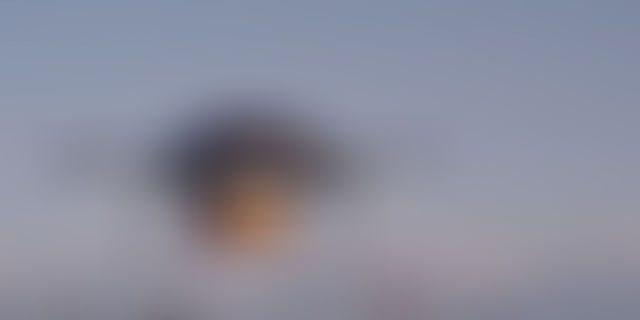 Drones tend to have carbon dioxide emissions advantage over trucks when the drones do not have to fly very far to their destinations or when a delivery route has few recipients, said the study to be published in an upcoming issue of the journal Transportation Research Part D.

Trucks -- which can offer environmental benefits by carrying everything from clothes to appliances to furniture in a single trip -- become a more climate-friendly alternative when a delivery route has many stops or is farther away from a central warehouse.

For small, light packages -- a bottle of medicine or a kid's bathing suit -- drones compete especially well. But the carbon benefits erode as the weight of a package increases, since these unmanned aerial vehicles have to use additional energy to stay aloft with a heavy load. senior author Anne Goodchild, Associate Professor at University of Washington said,

Flight is so much more energy intensive -- getting yourself airborne takes a huge amount of effort. So I initially thought there was no way drones could compete with trucks on carbon dioxide emissions. In the end, I was amazed at how energy-efficient drones are in some contexts. Trucks compete better on heavier loads, but for really light packages, drones are awesome, Goodchild said.

Interest in the non-military use of drones has increased dramatically with successful operations in delivering food, medicine and mail. While public debate has largely focused on cost reduction, privacy implications and airspace congestion, few people have analysed the environmental consequences that drone technology may have if fully adopted by industries, the researchers found.

The new analysis compared carbon dioxide emissions and vehicle miles traveled from drone and truck deliveries in 10 different, real-world scenarios in Los Angeles. The model incorporated 330 different service zones, with the number of recipients varying from 50 to 500 in each zone. The researchers estimated how much energy generation the drone deliveries would require, based on consumption for 10 different hypothetical products.

Carbon dioxide emissions were calculated using an average fuel mix for the state of California. The researchers found that delivering light packages with drones may help reduce carbon emissions when compared to truck delivery.