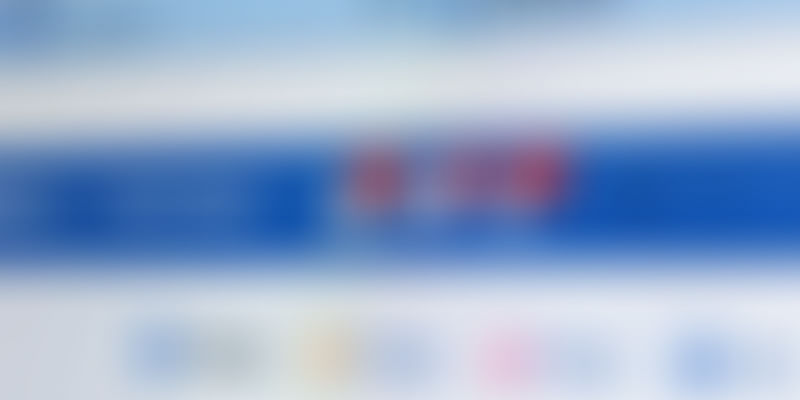 As people have started questioning social media sites about their role in countering terrorism, Facebook said that it uses artificial intelligence (AI) to remove the terror-related content.

The social media giant is currently focussing its techniques to combat terrorist content about Islamic State (IS), Al-Qaeda and their affiliates.

"Although our use of AI against terrorism is fairly recent, it's already changing the ways we keep potential terrorist propaganda and accounts off Facebook," the company said in a blog post on Thursday.

"When a user tries to upload a terrorist's photo or video, our systems look for whether the image matches a known terrorism photo or video."

"This means that if we previously removed a propaganda video from IS, we can work to prevent other accounts from uploading the same video to our site. In many cases, this means that terrorist content intended for upload to Facebook simply never reaches the platform," Facebook explained.

Facebook also understands the language where it uses AI to interpret text that might be advocating for terrorism. It also identities pages, groups, posts or profiles as supporting terrorism by using algorithms.

"We've also gotten much faster at detecting new fake accounts created by repeat offenders. Through this work, we've been able to dramatically reduce the time period that terrorist recidivist accounts are on Facebook," the company said.

Ensuring that terrorists have no place anywhere in the Facebook apps, the company has begun to work on systems to take action against terrorist accounts across all its platforms, including WhatsApp and Instagram.

"We want Facebook to be a hostile place for terrorists. The challenge for online communities is the same as it is for real-world communities -- to get better at spotting the early signals before it's too late," Facebook noted.

"A photo of an armed man waving an IS flag might be propaganda or recruiting material, but could be an image in a news story. Some of the most effective criticisms of brutal groups like ISIS utilise the group's own propaganda against it. To understand more nuanced cases, we need human expertise," Facebook stated.