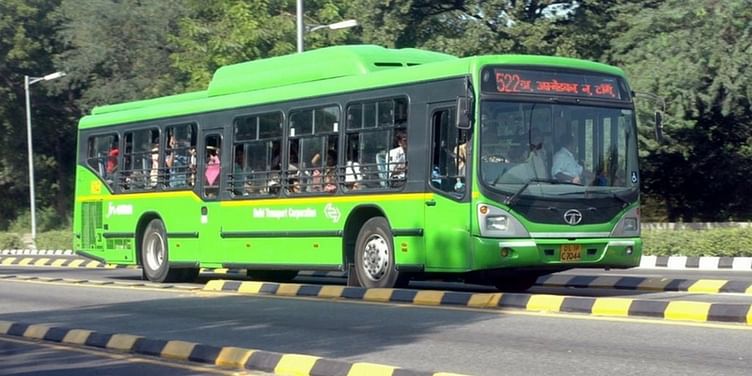 Chief Minister of Goa, Manohar Parrikar, announced that the coastal state will soon get ethanol- and CNG-based public transport. This is one of the State government's efforts to reduce its carbon footprint.

According to IANS, Parrikar told reporters on the sidelines of a tree-plantation drive in the state capital,

Initiatives include ethanol- and CNG-based bus service so that you reduce the carbon print. Better garbage management and a lot of activities have been thought of.

Carbon emission is definitely an issue to be concerned about these days, and the factors contributing to it have only increased over time. However, very little is being done to control it. Since the Industrial Revolution, human activities have contributed extensively to the increase in carbon emissions. According to What’s Your Impact, they have now reached dangerous levels, levels that have not been seen in the last three million years. Though the human contribution is still less than that of nature, it is still enough to disturb the natural balance that existed before human intervention.

India is the fourth-largest contributor to the carbon emission, according to Wikipedia. The country is responsible for six percent of the world’s carbon dioxide emissions, releasing around 24 lakh kilo tonne of carbon dioxide. Given the data, this is a very positive move in the direction of protecting the environment and contributing to making the world more environment-friendly.

At the time of presenting the Budget, Parrikar had promised to establish an integrated public transport system in the state. Public transportation has become a major concern for the state, which has been facing a crisis due to the increasing population as well as the more than four million annual tourists.