6 ways to improve gender equality at your startup 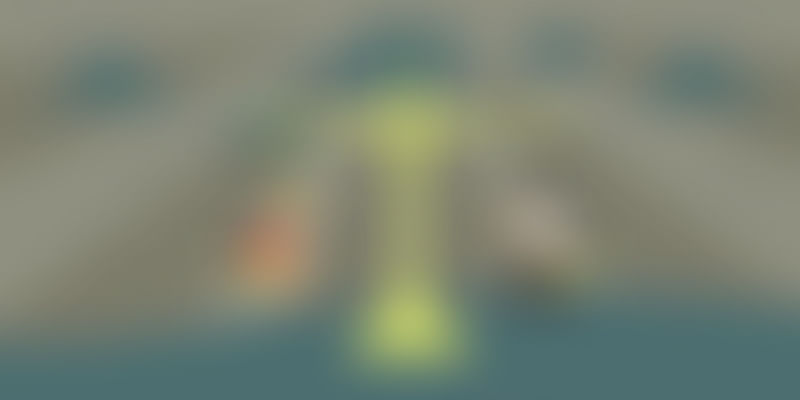 According to the Monster Salary Index of 2016, women in India earn 25 percent less than men, an indicator that the pay gap is still an issue. Gender discrimination exists in a workplace environment in many ways: it could be hiring only women for a certain type of work, different pay grades for the same role, postponing a woman’s promotion because she is pregnant, etc. There is a huge difference between how women are treated today vis-à-vis the ’60s or ’70s, but it is still a problem that has not been eradicated.

When there is equality in the workplace, both men and women are equally benefited. It takes a committed management to fight against a primitive mindset, enforce guidelines, and promote gender sensitivity. Below are the things a company could do as a means of improving gender equality:

Provide training to the management

If the higher-ups have passed a set of rules to promote gender sensitivity but have not made an effort to sensitise employees, there will be no change in attitude. Educate the managers who interact with the employees. Teach them to identify discrimination—how and where it happens and how it can be handled.

Establish a policy where men and women are equally compensated

It should be made a compulsory policy that pay is the same regardless of gender. Equal opportunities should be given to both men and women in terms of recruitment, promotions, and on-site opportunities.

No special privileges for a specific gender

Regardless of one’s gender, there should be no specific privilege granted to anyone. If a person is a part of a company, he or she should be expected to perform duties without bringing gender into the question. It is unfair to men when women insist on getting home early; there should be strict guidelines that everyone should adhere to.

When an individual feels slighted or wronged, the first place they go is the HR department. It is of paramount importance that the HR’s interest is towards solving the problems of the individual more than anything else. Strict action should be taken after considering the complaint of the victim. Remember, justice delayed is justice denied.

Leadership roles for both genders

Imagine the plight of a company where the employees of a particular gender are not considered for promotions or a role in the senior leadership. The bias has been against the womenfolk as women are considered more docile and therefore not a fit for the cut-throat position of a leader. Time and again woman have proved this to be a myth with stellar performances in leadership roles. But the attitude still persists among the majority. The only criteria for someone to be in a leadership role should be their technical prowess and leadership skills.

Evaluations should be objective and not subjective, should focus on content and not style. If an employee is being criticised as too aggressive, it shouldn’t be a criteria while evaluating him/her because the evaluation should be based on behaviour, not personality. It is easier to fix one’s behaviour through positive reinforcement while changing someone’s personality is a tough ask. Evaluators should consider a lot of things including any problems they face at home before signing on the dotted line to evaluate them.

These are some of the ways in which a startup can improve gender equality. At no point should a particular gender feel victimised due to the archaic policies of a company. Only when employees feel safe and cared for in an environment do they give their best.