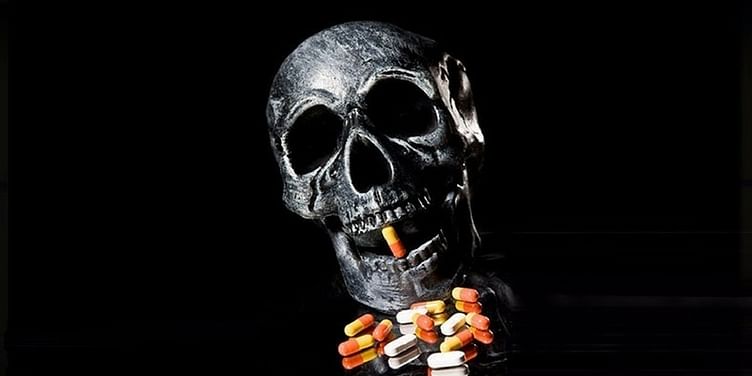 The drugs prescribed by the doctors to cure a person’s disease are unfortunately adulterated most of the times. According to the World Health Organisation (WHO), 35 percent of the fake drugs sold all over the world comes from India and it occupies the counterfeit drug market of nearly Rs 4,000 crore. 20 percent of the drugs sold in India are fake. Drugs prescribed for cold and cough or a headache are mostly either fake or of poor quality.

A patient receiving an authentic drug for his disease has become a challenge these days. The unfortunate thing is that the administration is mostly aware of everything that is happening. According to the data produced by the Department of Food Safety and Drug Administration, more than 10 percent of the counterfeit drugs have been introduced into the market and 38 percent of the drugs are not effective as they are of low quality.

According to the work report submitted by the Department of Food Safety and Drug Administration, Uttar Pradesh, in the year 2015, around 5,150 drugs and 301 cosmetics product samples seized in the raid conducted in the last eight months by them were sent to the laboratory for investigation. The examination report of 4,723 of these samples was astounding. 506 of these drugs were found to be fake which establishes that more than 10 percent of the drugs found in the market are fake. Apart from this, only 2,902 of these samples were found to be effective as per the standards.

Most of the fake drugs are made in extremely polluted atmosphere and the demand for these drugs is present all over the world, from South Africa and Russia to our neighbouring countries such as Myanmar and Nepal.

The standards created by the Pharmacy Council of India for setting up of pharmacy shops are also being regularly violated. One of the rules is that there should be a gap of at least 300 metres between two pharmacies. However, it is a common sight in India to spot two or three pharmacies right next to each other. The regular violations, which are the result of government’s apathy or corruption, are proving to be harmful to the common people of India.