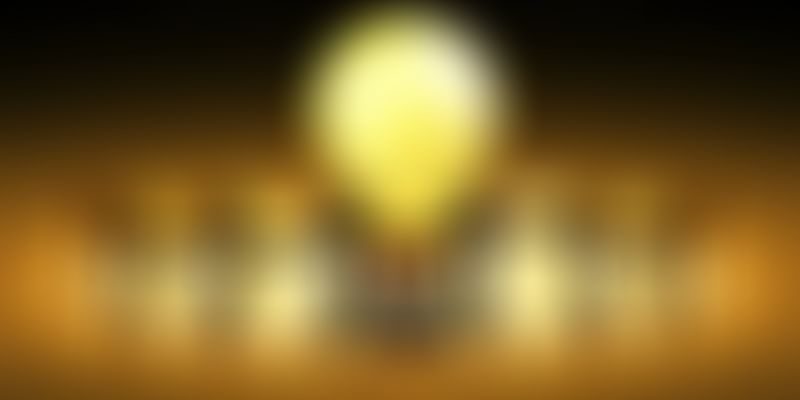 The WIPO's Global Innovation Index (GII) for 2017 released on Wednesday, ranked India 60 for innovation, up from 66 last year.

"We see the rise of India, which is doing increasingly well along many metrics," said the report's co-editor, Soumitra Dutta, who is the dean of the SC Johnson College of Business at Cornell University, New York, at a Geneva news conference.

The index, which was prepared by the WIPO in association with Cornell University and INSEAD, the France-based business school, said:

"India has shown improvement in most areas, including in infrastructure, business sophistication, knowledge and technology and creative outputs."

The GII, which covers 130 countries, gave the overall top spot to Switzerland, followed by Sweden, Netherlands and the US, while China claimed the 22nd rank.

India's performance and rankings in individual areas that go to make up the overall standings paint a picture of stark contrasts.

It has done well in several areas, ranking 10th in the category of science and engineering graduates, 14th in the presence of global research and development companies, 18th in the export of creative goods, 22nd in market capitalisation, 23rd in university-industry collaboration, 33rd in government online services, and 39th in market sophistication.

But its overall ranking was dragged down by standings in other areas.

It ranked 104th in pupil-teacher ratio in secondary schools, 106th in ICT access, 108th in environment performance, and more importantly only 114th in ease of doing business and 118th in ease of paying taxes.

But Chandrajit Banerjee, Director General of the Confederation of Indian Industry (CII), which is a knowledge partner for the project, saw changes coming.

"Public policy plays a pivotal role in creating an enabling environment conducive to innovation," he said in a statement.

"In the last two years, we have seen important activities around the GII in India like the formation of India's high-level Task Force on Innovation and consultative exercises on both innovation policy and better innovation metrics."

One of the initiatives is the creation of an India Innovation Index that adapts the GII to meet its strategic interests so that it can target areas for improvement and set goals, he added.