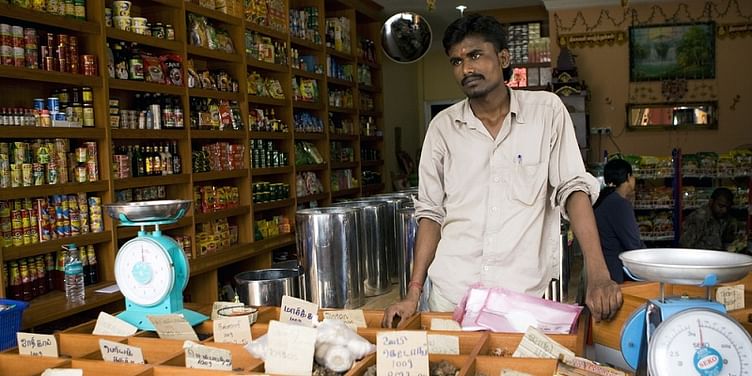 On Friday, Mumbai-based IndusInd Bank announced entering into an eight-year financial agreement with the Overseas Private Investment Corporation (OPIC). The $225 million loan will be used to support the expansion of its micro, small, and medium enterprise (MSME) lending programmes across India.

As per the press statement, at least 25 percent of the proposed facility will support women entrepreneurs and reach previously unbanked populations.

This is a part of OPIC’s resolution to provide $1 billion in loans to underserved small and medium enterprises in India.

“This agreement with OPIC will help IndusInd Bank to further enhance our MSME lending franchise, thus providing the impetus to some of the major growth drivers of our economy. This also marks a significant milestone for the bank as it helps us reach out to a new class of global investors to drive our growth.”

Further, Wells Fargo Bank signed a $20 million finance agreement with the bank, supporting IndusInd Bank’s MSME lending, which will also include at least 25 percent investment to businesses with women entrepreneurs.

The news comes at a time when we see a delay in the Rs 10,000 crore Startup India fund because of the arduous deployment process. However, SIDBI has sanctioned contributions to almost 40 funds and more are on the way.

At the same time, the banking community has been reeling under the threat of non-performing assets (NPAs) with the Reserve Bank of India having formally invoked prompt corrective action over IDBI and UCO Bank.

In the first week of May, UCO reported a narrowing of its quarterly loss and bad-loan ratio. It had net non-performing loans (NPLs) of 8.94 percent at the end of March.

Private sector lender IndusInd Bank reported that profit during the quarter grew by 21.2 percent year on year to Rs 751.6 crore.

Moreover, Romesh then claimed that the bank's asset quality was stable during the quarter as gross NPAs (as a percentage of gross advances) declined only by one basis point sequentially to 0.93 percent, with the net NPA unchanged at 0.39 percent.