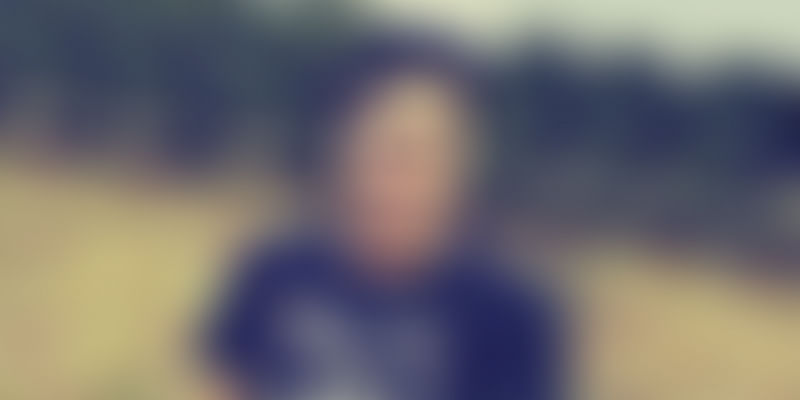 “I always run on time. It's just something I grew up with; If something has to happen at 10:15, that's when it will happen. Arriving at the customer’s office, 10 minutes before the scheduled meeting has helped a lot said , Hitesh Dharmdasani who founded Informant Networks in December 2015.

What is Informant Networks ?

An Informant is someone that tells you what is happening at a given place, For Informant Networks, that place happens to be your computer network.

Informant Networks makes products that help companies safeguard against internal attacks. These attacks come from the employees of the companies who are a part of its computer network.Informant Networks also provides forensic and incident response services to companies and law enforcement.

How did they come up with the idea?

Network Firewalls, that block outsiders from entering a network, have been around for ages “I had a background of defending against Advanced Persistent Threats at my earlier job. After talking to some companies, I realized that even though they had firewalls, they were more afraid of insiders taking away confidential data rather than outsiders stealing it; That is where I saw an opportunity and chose to build products that serve that purpose,” says Hitesh. He further adds that it was also a challenge as people in India did not know much about cyber security. Hitesh considers this good thing, in retrospect, as it offered him a chance to explain something to new to others.

Twenty-seven-years-old Hitesh Dharmdasani is the sole founder of Informant Networks. He worked as a graduate research assistant for Professor Damon McCoy at George Mason University and continued to be a part of the Center for Evidence based Security Research; Later he became a research intern at the International Computer Science Institute at Berkeley. He got an offer in mid-2013 to work at FireEye Inc, a cybersecurity company that went IPO. He left FireEye in December 2014 to come back to India and start Informant Networks.

“We built and tested the initial versions of the products locally; We were in sales mode even before we had the product. It helped us sell the first version of our product and get the initial confidence that we are onto something; It also helped us get quick feedback from a production environment and improve the product at a much faster pace. Our net cash flow being positive since our day of inception, we believe in organic growth. We have had an average of three new customers per month. We now have 40 customers after being in the market for 14 months and aim to have 100 customers in the next financial year

We have 10 people financial services companies as well as 500 people organizations using our products”, said Hitesn

Informant Networks offers its product with a profit margin, which helps the company establish its product value. It offers complimentary support to all customers for the first few months of adopting its products. After this customers can opt for a service agreement that can be renewed yearly. Informant Networks provides perpetual licenses for all their products and charges for support when it's needed unlike, other products that rely on a per user license that needs to be compulsorily renewed, The company charges a one-time price for support. This enables a lot more transparent pricing for its products and an ethical way of monetizing for its services

It does something that no other network solution does. For example, there is no product that tells you if someone has uploaded a PDF file to Gmail

One of the best statement made by Hitesh when asked about his funding:

“I have funded Informant Networks with my personal savings. Nothing brings out the passion in you when it's your own money on the line, it's easy to quit when the money is not yours”

I don't like to look at the sky and think of big vision, I look down and fix the problem in front of me" Vision, mission and business plans are great things, but nothing works like execution.