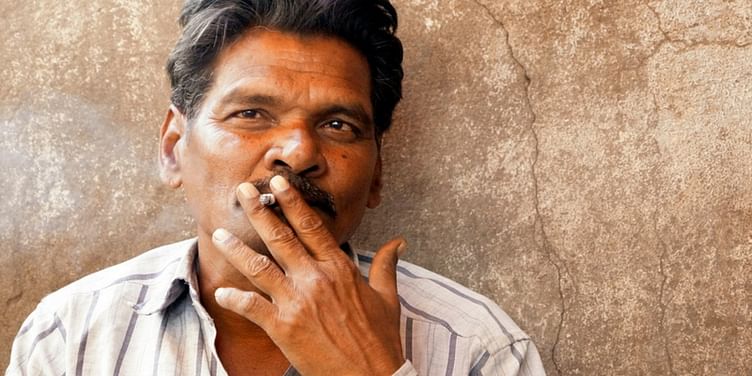 The Health Minister of Maharashtra, Deepak Sawant, announced on May 30, 2017, that de-addiction centers will be set up in all government-run hospitals of the state. This announcement was made on the eve of World No Tobacco Day.

The use of tobacco kills around six million people all over the world. Consumption of tobacco in any form is considered deadly. According to the NCBI report, there are plenty of scientific evidence which establishes that the tobacco smoke causes death, disease, and disability.

The report published by the Global Adult Tobacco Survey (GATS) says that over one million people are killed annually due to smoking in India. According to The Tobacco Atlas, around 25 lakh children and 12 crore adults still continue to use tobacco every day. The economic burden of tobacco consumption is around Rs 1,04,500 crore per annum.

Consistent efforts are being made to create awareness among people about its ill effects. From the mandatory display of statutory health warning on the packages to increasing restrictions on the trade along with a comprehensive legislation on the control of tobacco, there have been many efforts made in this direction.

Maharashtra government has come forward with this initiative to further support the cause of tobacco awareness and control. The Maharashtra Health Minister has also sought proposals from the hospitals on this issue. While speaking to IANS, Deepak Sawant said,

A meeting was held at the state secretariat between Deepak Sawant and a delegation of doctors. The Oncologist and executive chairman of the Asian Cancer Institute, Ramakant Deshpande, told IANS,

The earlier a person quits tobacco, the greater are the health benefits. It is a fact that lung function increases by up to 30 percent within two weeks to three months after a person gives up smoking.