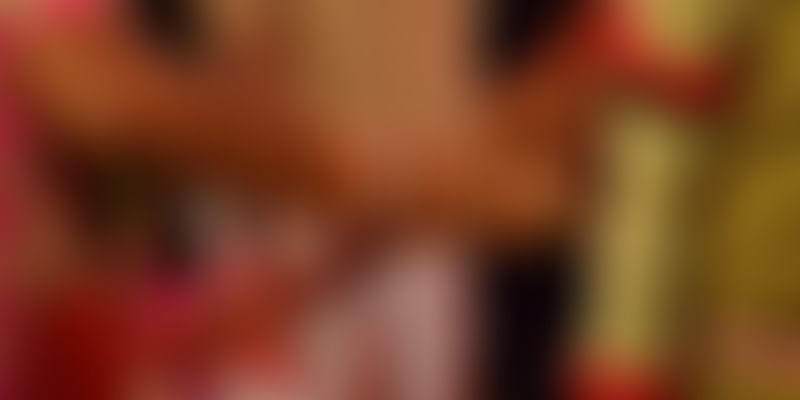 Many believe that all marriages are made in heaven. However, there is another place where marriages are made in large numbers. That place is a small village called Saurath in Madhubani district of north Bihar. ‘Saurath Sabha’, a match-making festival, takes place every year during the Hindu calendar months of Jyestha-Aasadh (June-end).

This festival brings together many Brahmin families to negotiate their children’s marriages. This 700-year-old festival witnesses the gathering of parents and other family members of prospective brides and grooms. Their marriage is then fixed after the genealogical records are checked in an elaborate manner by the community marriage registrars known as ‘Panjikars’.

Like many other customs and traditions, this festival had also been losing its age-old sheen over the years, with people moving away to other places. The tradition that was lost somewhere amidst the hustle and bustle of modern life is being revived by a socio-cultural organisation ‘Mithilalok Foundation’.

This foundation has decided to take up the responsibility of reviving this unique tradition. There is a similar assembly being organised by them on June 25 where they are expecting a participation of around 20,000 people coming from different places in the Mithila region.

The assembly in Saurath used to have a pre-eminent position in not only settling marriages of Maithil youth but also providing a socio-cultural platform to debate and deliberate upon matters of local significance.

Two decades ago, Saurath Sabha Gachhi (the orchard, where the event is held) used to attract more than 100,000 people from across the country. But this custom has been fading. We wish to bring this very interesting and important tradition back to life to facilitate marriages.

Birbal believes that the upcoming assembly will help bring Maithilis from all over the world together and reconnect them with their roots. The people who will be participating will walk from Madhubani to Saurath to take part in their old-age tradition. They also plan to organise an intellectual discourse along with it, on the sidelines of this campaign.

This village was originally named as Saurasta which means an intellectual and cultural centre of ‘sau-rastra’ or the nations associated with the Mithila king Janaka. The origin of this tradition began with the ‘Swayamvar’ of Janaka’s daughter Sita.

One of the brides' fathers Mahesh Thakur reminisced his experience of visiting this festival in the late 1970s. He told IANS,

It was like a huge village festival lasting over 10 days, depending on the length of auspicious period (according to Hindu calendar). People talking in the local dialect, vendors hawking rural delicacies on the sidelines of the fair, rural household items being sold here and there...a perfect village fair setting.

Prospective grooms sat on rugs and carpets, along with their fathers, uncles and Panjikars, at fixed distances. The bride's side would go around looking for a "suitable" boy. If one was found, both parties would go into a huddle to negotiate the match.

Mahesh feels proud of the Mithila culture where the women were always kept at higher pedestals, even in the old times. The grooms used to wait for the bride to chose her suitable match, giving the brides an upper hand.

Mahesh believes that this tradition has since then lost its popularity to a large extent among the girls’ families as there are fewer ‘well-settled’ boys who can be found there. He told IANS,

Good boys are located at distant places these days, some even in foreign countries, who are unable to make it to Saurath on the occasion. Besides, their preferences have also seen a shift, as most of them now look for well-placed girls as their wives. Such girls can't be reached through Saurath Mela.

This effort made by the foundation though is being appreciated by one and all to revive the dying customs and bringing them closer to their roots.