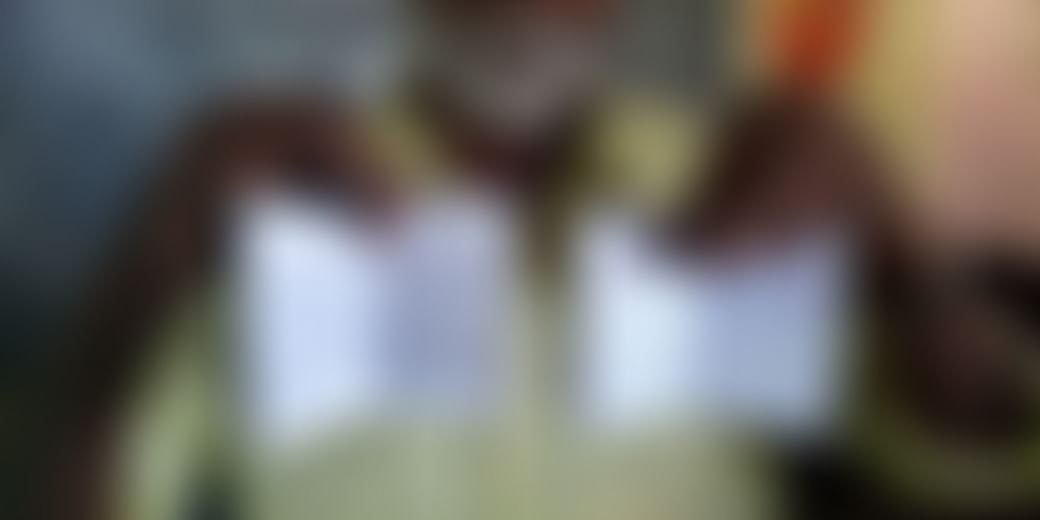 Over the past 16 years, more than 20,000 farmers have committed suicide in Madhya Pradesh. Though 2016 brought bountiful rains, it failed to provide relief to the farmers. Given the massive range of issues faced by the agrarian community, it is important for both the government and the public to work together to revive India's agriculture sector.

Mandsaur city and Pipliamandi town, in Madhya Pradesh, wear a glum look in the aftermath of curfew and violent protests. Farmers agitation and alleged police firing, which left five people dead last week, have left the state in disarray.

Agriculture needs far more attention than it is getting now. Indian agriculture system needs a total overhaul, starting with the cropping pattern and restructuring of the business model of farming.

Over the past year, the agrarian community across India have staged various protests to highlight their grievances. The year 2016 brought bountiful rains, yet it failed to provide relief to the farmers. Further, as RBI noted, the transitory effects of demonetisation lingered on in price formations, which resulted in fire sales and price drops.

Although Finance Minister Arun Jaitley increased the budget allocation by 24 percent for agriculture and rural development in Budget 2017-18, investment continues to be a dominant problem for the agrarian community. Hence, with continued distress, reported farmers’ suicides and droughts it becomes imperative for the public to help mitigate the ongoing farmers' crises.

Why is the agrarian community in distress?

The rain-dependent nature of the agriculture sector continues to pose a major problem for the agrarian community. The Ministry of Agriculture noted, “Deficient and uneven rainfall in the last two agricultural years adversely affected overall agricultural production.” Despite government interventions, only 66 million hectares against 140 million hectares in India have access to irrigation. Further, overuse of ground and borewell water have now left the land parched.

Unlike Tamil Nadu, last year Madhya Pradesh received normal rainfall, only three percent short than the 100-year average. Yet, despite an agriculture economy growth of 4.1 percent, the framers failed to make profits.

Fifty-two-year-old Jaichand wonders about his family's future and worries about his daughter’s impending wedding given his current financial condition. Echoing the sentiment of farmers across the region, he says,

Sixty percent of tur daal went without sale. No one purchased my pulses in the farmers market. Outside produce and imports caused us our customers. The government offers to buy our grains, but not at a good price. Payments also get delayed by months.

This is the root cause of farmers' unrest. Prices in neemuch Mandi have crashed for all major crops. pic.twitter.com/9sX3g6FjxS

India witnessed a record food grain production of 273.38 million tonnes—higher by 16.37 million tonnes—than the previous five years in 2016. Though the production of pulses rose by 29 percent, high imports from Myanmar, Tanzania, Mozambique, and Malawi caused an imbalance. The farmers were unable to sell the pulses even at the Minimum Support Price (MSP) since the overall supply was much bigger than the demand. Further, the MSP of tur was marked at Rs 5,050 against Rs 6,000 per quintal, as advised by the government committee headed by Chief Economic Adviser Arvind Subramanian.

India has 90 percent of small, marginal and tenants farmers. They do not have access to bank credit; hence a farmer would borrow some money from different individuals for pesticides and fertilizers. Everything depends on borrowing. The brokers and these people engage in cash transactions. Once the demonetisation came, the entire liquidity disappeared. At the market the prices went down. This has happened in the last six months.

The withdrawal of 86 percent of India’s currency in the denomination of Rs 500 and Rs 1,000, as announced by Prime Minister Narendra Modi on November 8, 2016, left the farmers cash starved.

Are the farmers' demands viable?

To mitigate distress, the farmers have demanded a higher crop pricing mechanism to cover their input cost and loan waivers and a ‘farmer package’ to cover their drought-caused losses. However, the RBI governor Urjit Patel stated that the trend of farm loan waivers could become a “moral hazard” for the national balance sheet.

Shankkar Aiyar believes that a wide range of activities—including availability and access to bank credit in real time, enabling access to markets, and mentoring of the farmers—needs to be undertaken for farm sector revival.

Farm loan waiver is like a saline drip for a patient in critical condition. It is a prescription not for cure. Farming is a private sector activity. Yet it is bound by several rules, regulations and conditions because of which the farmer, though he produces, does not get the price.

The Ministry of Food Processing Industries reported that India loses Rs 92,651 crore, three times the annual budget for the agriculture sector, worth of produce during the harvest and post-harvest season due to transportation and cold storage, among other reasons. Though the government has introduced risk mitigation funds, the implementation procedure is questionable.

The cost of inputs—seeds, fertiliser, pesticide and modern tools—is not under the control of the farmer. You can increase the price of pesticide and petrol, but a farmer cannot increase the price of the produce above a specified rate. Hence, government directly controls the pricing mechanism. Farmer has always been on the negative side. When you control the output cost and you don't control the input cost, where is the question of profit?

As a long-term solution to drought and financial support to farmers, Prof. MS Swaminathan advocated the implementation of the MSP and “recommended pricing and procurement based on total cost of production plus 50 percent principle.”

How can you help?

The 2011 Census data indicated a decline in the population of cultivators and an increase in farm labourers. This indicated that a majority of the agrarian community were landless and many of them worked in farms as contract labourers. Further, an IIM-Ahmedabad study highlighted that the increasing divide between the urban and rural India has further fuelled the grim situation in the agrarian community.

Hence, with the aim to bring both farmers and the urban people together, Vijay Kumar founded ‘I Support Farming’ so that the country as a whole could partner and support agriculture. He says,

One of the challenges faced by the farmer is a lack of capital. This is what we wanted to address. Hence, we formed an urban public and rural farmers partnership— a system where all the capital needed for farming is provided by the urban people and the work is done by the rural farmer. The farming profits, towards the end, are shared between the farmer, the urban investor and I Support Farming.

Bridging the growing demand of organic food from the urban dwellers and providing the farmers with direct markets linkages, Naveen Seri founded TruTrade. Advocating the public to uplift and financially support the small and marginal farmers, he says,

Today, consumers are more concerned about health benefits of the fruits and vegetables. While the only predominant interest of the farmer is to get a higher produce and a higher price for his harvest. Hence, we not only provide market linkages but we have implemented a transparent pricing mechanism, so that the consumer is not only aware of the cost of production but they also know that the maximum price, 70 percent, goes to the farmer alone.

Suicides and drought are a reality subjected to a majority of India’s population. Startups, such as these, among others, offer fresh perspective and ideas to help the farmer resolve few issues of capital and market reach. However, the scale of startups and investment in the agricultural sector remains low. Given the massive range of issues faced by the agrarian community, it is important for governments and larger institutions to take similar approaches to revive India's agriculture sector. This includes better storage, better price assurance, insurances, and more PPP model partnerships with organisations doing meaningful work.