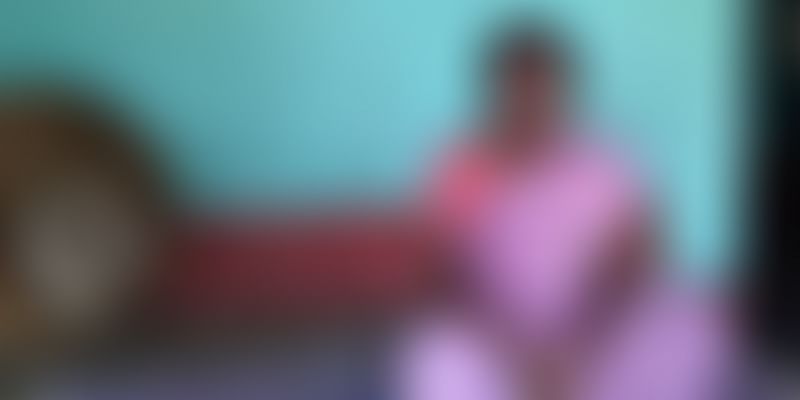 When Sidhamallamma Kanchappa from the Irula tribe, which is famous for its snake catchers, was elected the president of the remote Padiganalam panchayat in Thally block of Tamil Nadu's North-western Krishnagiri district in 2011, she made women's health a priority. In this panchayat, situated among the craters of granite mines, early marriage, frequent pregnancies, anaemia, and malnutrition are just some of the health issues that women are plagued with.

Married against her wishes at 11 to her dead sister's husband, Sidhamallamma gave birth to her first child at home when she was 12. It was 1998, the child nearly died, and the doctors at the hospital chided her for marrying so young. That experience taught her the importance of women's reproductive health and control over their bodies.

I told my husband that I will not have another baby so soon, my second son was born eight years later.

Tamil Nadu which has India's lowest fertility rate—lower than Australia, Finland, and Belgium—second-best infant mortality and maternal mortality rate, and records among the lowest crime rates against women and children—but caste discrimination is entrenched and women in rural public office still face resistance from men. However, the rise of women panchayat leaders indicates the benefits that reservations for women bring, says an IANS report.

Women would have endless babies. They had no idea of contraception. In the beginning, I had to beg and plead them to get themselves operated after two kids," Sidhamallamma said.

More than half (5.1 percent) the women between the ages of 15 and 49 in Tamil Nadu are anaemic, according to National Family Health Survey 2015-16 (NFHS-4) data, the latest available; 2.4 percent women are severely anaemic (with haemoglobin count less than 7 grams per decilitre). In Krishnagiri district, 47.4 percent of rural women between the ages of 15 and 49 were anaemic, 2.2 percent were severely anaemic, NFHS-4 data revealed. This the second-lowest in the state, after Karur district in the central Tamil Nadu.

The medical staff treat poor women like animals in the taluk general hospital at Denkanikottai. When women scream during labour pains, the nurses hit them. They say, ‘It was all pleasure then. Now you scream?' This is the reason women hate to go by themselves. I go with them because I can question the staff there.

The local health sub-centre (HSC) does not deal with deliveries in severely anaemic cases, and women have to be taken to the Denkanikottai, 20 km away, or to Hosur, about 40 km away. As a panchayat president, she is quite limited by the powers she has to influence healthcare delivery beyond awareness-building and persuasion. The Tamil Nadu Health Department's guidelines limit the role of panchayats to create awareness and ensure proper sanitation in villages in their devolution of powers. The panchayats neither have the funds nor the authority to either demand for a HSC or a VHN. Sidhamallamma knows it is not easy to change traditional attitudes. But she would like to try. In 2017, she will stand for re-election-although her constituency is now a general constituency with no reservation for women.