Soldiers to use Indian-made bullet-proof jackets that will save over Rs 20,000cr 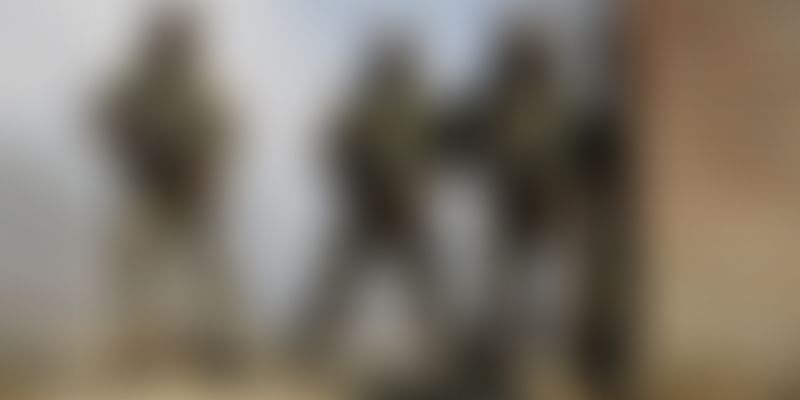 The jacket has been designed by Shantanu Bhowmick, professor, and scientist and the Head of Department of Aerospace Engineering at Amrita University in Coimbatore. This design recently got approved by the Indian Ministry of Defence.

At present, Ministry of Defence spends around Rs 1,50,000 on one single jacket, made in America, that the soldiers from military and para-military forces use. The jacket put forward by Bhowmick, however, will cost only Rs 50,000 per jacket, which will make the Ministry of Defence save up to Rs 20,000 crore every single year.

The design is yet to reach the Prime Minister's Office and the approval is pending. Once the PMO approves it, the jacket will be ready for manufacturing.

According to a report by The News Minute, the indigenous technology will also make the jackets nearly eight times lighter—while the present ones weigh around 15-16 kg, the new jackets will be only 1.5 kg. The 20 layers and carbon fibre in the jackets will ensure that Army personnel can wear it and work in temperatures as high as 57 degrees celsius.

In 2009, the Indian Army had placed an order of more than 3 lakh bullet-proof jackets but only the first set of 50,000 jackets reached last year in 2016, which was seven years later. Professor Shantanu Bhowmick has dedicated this invention to Netaji Subhas Chandra Bose.