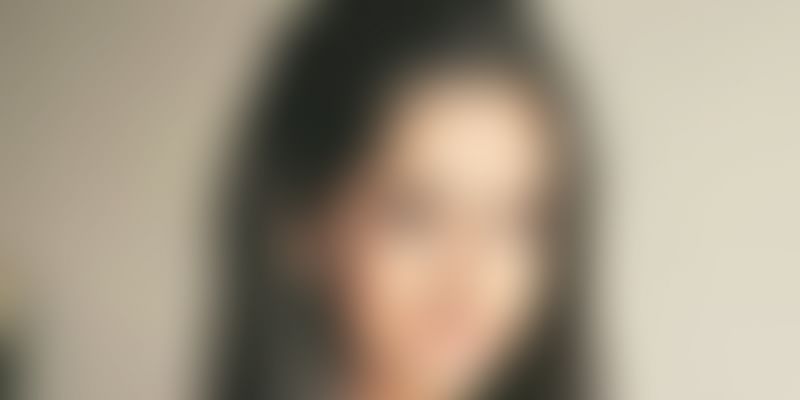 She started to suffer from extreme pain in her muscles and the right upper limbs after her fingers turned blue on account of cyanosis when she was 13. This was in September 2015 and it was the first sign that she had a serious medical condition. The only thing that has now been determined is that she is afflicted by an unidentified cellular disorder. Despite this, the 15-year-old has proved that nothing can stop you if you have the right intent. Despite unbearable pain and fear and uncertainty galore, Tanaya managing to score 83.6 percentile (8.8 CGPA) in the Class X CBSE examinations is inspirational.

Her parents had requested the CBSE board to allow her to use the services of a writer, keeping her illness in mind. Her condition is so rare that they could not pen it down on the application form with the appropriate description, consequently leading to the rejection of the application by the board. When she was at Orchid School for her Class IX, the school had allowed her a writer and her parents had hoped it would be allowed again. Instead, the board agreed to allot an extra hour during the examinations.

Since it was an evolving disease, there was no fixed diagnosis and treatment was mainly symptomatic. She missed the entire second term of Class IX. By the first term of Class X, she got a little better, but again started having trouble in the second term. My daughter has been extremely brave, but I think credit is also due to her teachers, who supported her immensely, helping her catch up.

She had to miss classes because of the immense body pain, because of which she studied at home with the help of a tutor. Despite her will and efforts to study, she could not study for more than an hour or two at one go. Tanaya got herself tutored for science and mathematics for two hours every morning.

Tanaya, the passionate teenager who aims to have a career in product design, now wants to study commerce. She said,

Even now, I have extreme fatigue and take long sessions of physiotherapy. I suffer from pain when I write beyond an hour.