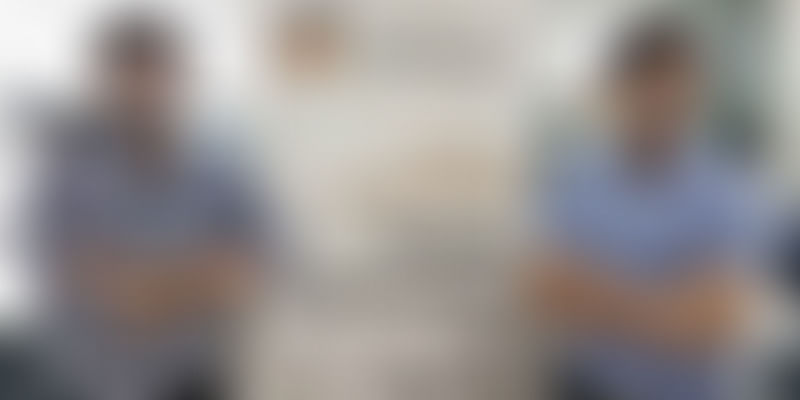 Delhi-based Brick2wall Technologies, which owns and operates Brick2wall.com, an online marketplace for sourcing construction materials as well as construction related services, has raised $200,000 in an angel round from multiple investors. These funds will be deployed for technology upgradation, increasing customer reach, and developing new business lines in Delhi NCR.

Brick2wall, incorporated in July 2016 by brothers Nishant Garg and Shashank Garg, claims to be India’s largest marketplace that provides “live prices” of over 40,000 SKUs ranging from core building materials (cement, steel, bricks) to finishing items (electrical, wall finish, sanitary), which it fulfills through its over 500 vendors in Delhi-NCR.

The investors who participated in the round include Sundeep Sahni, Founder of Lazada; Mayank Mittal, VP at Germany-based bank, Simon Hill, Founder of Wazoku, and a few other HNIs. "Brick2wall is disrupting an industry with massive opportunity for impact and creating value. Seasoned team background, sound growth trajectory, repeat purchase and promising unit economics, presented a sustainable business model," says Mayank Mittal, about his decision to back them.

Since their official launch last year, they claim to have served more than a thousand customers, and have been growing in double digits month on month. Brick2wall, which also offers customers the option to hire contractors, lists 5,000 such contractors on the platform.

The company also claims to have a zero percent return rate and a 100 percent returning customer base. "A lot of customers coming to our platform, apart from buying building materials, also look for a construction partner. It's more of a value add," Nishant adds.

Brick2wall will be launching a mobile app soon to take on a $70-billion market opportunity in India.

Many players exist in this space and quite a few of them have raked in funding. While Moglix recently raised $12-million in a Series B round, another Delhi-based startup Supplified raised $1 million in March this year. Bengaluru-based BuildTraders also raised $200,000 in an angel round last year. These startups constitute Brick2Wall's key competitors today.