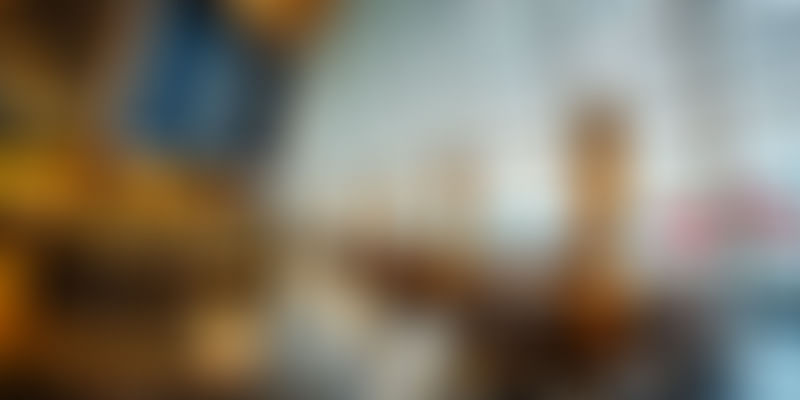 A new government directive mandates that all packaged products must be sold at MRP regardless of the location of sale from January 1, 2018.

Starting next year, all packaged commodities will be sold at Maximum Retail Price (MRP) regardless of the retail location. It's currently common practice for retailers at airports, cinemas, premium hotels and malls to charge above MRP rates for packaged goods such as soft drinks and snack foods. The new mandate will bring an end to this dual MRP practice when it comes into effect on January 1, 2018.

This directive comes from the Union ministry of consumer affairs after the Legal Metrology Organisation, Food, Civil Supplies and Consumer Protection Department of Maharashtra (LMO) appealed against the absence of rules preventing retailers and manufacturers from increasing the MRP of packaged goods at premium locations.

“It has been a long-drawn-out battle because the big companies approached the Bombay high court and other fora. They claimed the Legal Metrology Act was silent on dual MRP so they could charge a different price. The Act has now been amended to prohibit companies from levying two different MRPs for a single product unless done under legal provisions," Amitabh Gupta, Controller of Legal Metrology, told the Times of India.

The Centre's directive explicitly states that the retail price at any location shall be limited to the maximum retail price (MRP) inclusive of all taxes.

The LMO has reportedly issued notices to companies like Coca-Cola, Red Bull, Flipkart, and Amazon to ensure their compliance.

Furthermore, the new legal norms also require manufacturers to prominently display vital information such as 'date of manufacture' and 'expiry date' by increasing the size of letters and numerals on the commodities.

However, displaying the date of manufacture or packaging of a commodity has not been made mandatory for e-commerce platforms. Subject to certain conditions, they will not be held liable for any errors in declaring such information.