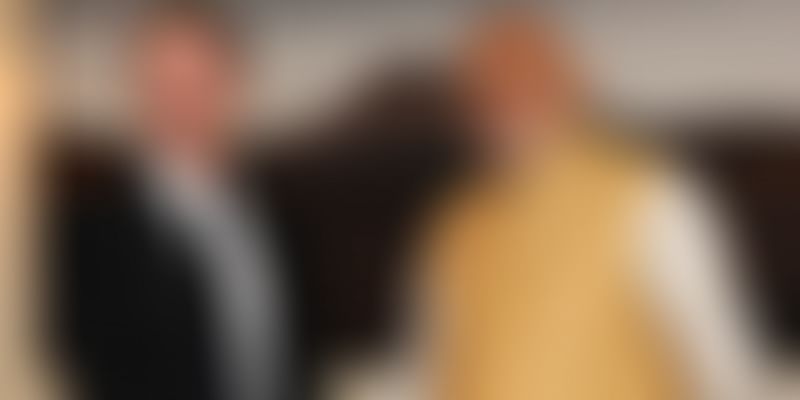 India has overtaken the US to become Facebook's largest country audience with 241 million active users, compared to 240 million in the US. The change in the ranking follows the Facebook announcement that it has more than two billion monthly users around the world, a report in The Next Web on Thursday said.

In contrast, in the US, 54 percent of the platform's active users are women.

More than half of India's Facebook users are below the age of 25.

Earlier this year, when Facebook announced its earnings for the fourth quarter and full year 2016, it showed a steady growth in its revenue and user base. Facebook reported $8.8 billion in revenue, $3.56 billion in profit and said more than 1.23 billion people were using the social network every day and 1.15 billion people log in from mobile devices each day. Facebook earlier announced it now has more than two billion monthly users around the world.