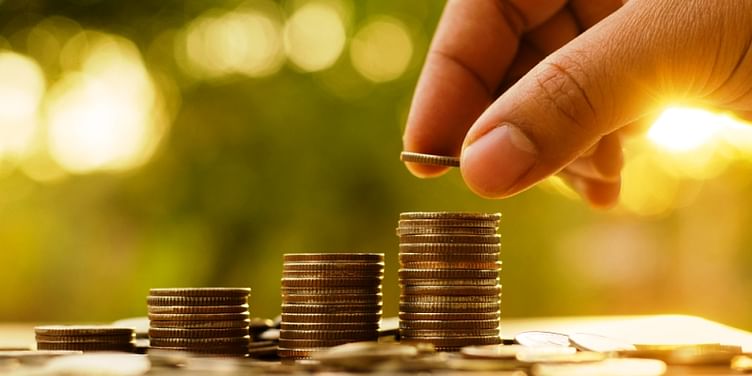 The biggest news this week was the $21-million Series C round that UrbanClap raised, closely followed by an online automobile platform, which bagged $20 million, also in a Series C round. Fintech continued to stay in the news, as did online groceries and cloud computing.

Here is the sneak peek into the deals that closed this week:

The latest round was led by internet investment fund Vy Capital, while early investors SAIF Partners, Accel Partners and Series B investor Bessemer Venture Partners also participated in this round. The funds will be used to expand across major cities in India. The company aims to have 200,000 professionals and serve 100,000 customers daily.

Blume Ventures picks up a stake in Minjar

Digital cross-border payments company InstaReM raised $13 million in a fresh round of funding which will be used to build its global infrastructure which, it claims, has grown substantially since the last round of funding. The Singapore-headquartered company also plans to use the funds to boost employee strength, especially at its Mumbai office. This third round was led by GSR Ventures, with SBI-FMO Ventures, Vertex Ventures, Fullerton Financial Holdings (FFH), and Global Founders Capital (GFC) also participating.

Energy analytics startup Ecolibrium Energy raised $2.6 million from Infuse Ventures, JLL Technology Ventures, and an angel investor. Founded in 2010 and incubated at CIIE, IIM Ahmedabad, Ecolibrium enables efficient consumption of energy by analysing the data through cloud-based software. Ecolibrium will use the funds to strengthen focus on customer engagement, expand in international markets and focus on deep machine learning algorithms for electrical equipment.

Moglix raises $12 million in Series B

B2B marketplace Moglix raised $12 million in Series B, with new investors International Finance Corporation and Rocketship.vc coming on board. The round also saw participation from existing investors Accel Partners, Jungle Ventures, Shailesh Rao, ex-VP Twitter and Google, and Venture Highway. Neeraj Arora of WhatsApp served as an advisor. Moglix was first backed by Ratan Tata when it was founded.

The company plans to deploy the funds to strengthen its technology solution in supply chain and manufacturing, boost infrastructure growth and help expansion.

Droom, the online marketplace for used automobiles and auto services, raised $20 million this week in a Series C round, taking total funding raised to $65 million. The latest round was led by Integrated Asset Management and Digital Garage. The funds will be leveraged to build on its tech platform and drive greater adoption of its ecosystem tools such as History, ECO, OBV and Credit.

The round has also saw participation of a group of institutional investors and family offices from China, Hong Kong and Taiwan. Founded in 2010, Droom became India’s fifth ‘unicorn’ in early 2016.

Jumbotail claims to serve thousands of wholesale customers such as kirana stores and HoReCa (hotel/restaurant/café) businesses in Bengaluru.

It had raised Rs 44.5 crore in a Series A round last year. Since then, it claims to have expanded distribution fivefold and also launched the Epigamia Snack Pack.

“Venture capitalists consider IoT, machine learning, healthcare and SaaS companies as the crucial sectors to invest in. And SaaS companies especially are expected to give significantly as compared to other sectors. Investors are now aggressively looking for potential profit margins in startups.”

Talking about investment trends, he said that raising angel funding and Series D has never been that challenging for startups. However, raising Series A and B rounds have been challenging, which would now ease a little with a couple of new funds, including IvyCap Ventures, focusing only on offering Series A and B funding.