India’s unemployment problem: 3 out of 4 families have no wage earners 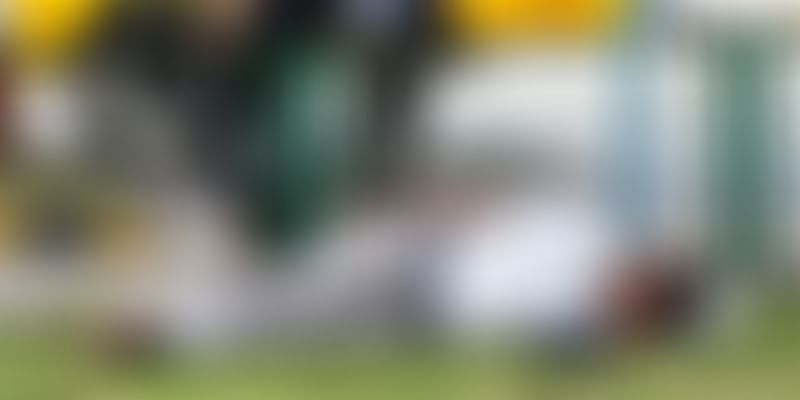 Prime Minister Narendra Modi pitched for the greater use of technology through an unusual equation ‘IT+IT= IT’ which had the internet in splits and Twitterartistrending #pinksliprevolution to underscore the impending layoffs in India’s famed IT sector. But the country’s unemployment saga lies far beyond the glass towers and high-figure pay cheques. Around 77 percent families have no regular wage earner and more than 67 percent have income less than Rs 10,000 a month. Add to this the consistent march towards labour reforms which make it easier for industries to sack workers. Not even the courtesy of a ‘pink slip’ for them.

Bandaru Dattatreya, the Minister of State (Independent Charge) for Labour and Employment, had said in his reply in the Lok Sabha on February 6, 2017, that the unemployment rate has risen marginally from 3.4 percent in 2013-14 to 3.7 percent in 2015-16. However, the data is based on usual principal subsidiary status (UPSS) approach that requires only 30 days of work in a year to call the person employed. Many of the persons who are reported as ‘employed’ or ‘workers’ in official publications do not get work for the entire duration or they get the work only for a small fraction of the time they are available.

If instead usual principal status (UPS) approach is taken (183 days of work), the unemployment rises to 5 percent, says the Fifth Annual Employment Unemployment Survey 2015-16 conducted by the Labour Bureau which also said that only 60.6 percent workers were able to get work throughout the year.

More than the availability of jobs, it’s the kind of jobs people have to live with. Of the total employed, 46.6 percent were self-employed, 32.8 percent were casual labourers and the rest 3.7 percent were contract workers and thus a majority (71.2 percent) of workers were not eligible for social security benefits. Only 17 percent were regular wage/salaried persons.

Around 66.4 percent of the contract workers and 84.3 percent of the casual workers had monthly earnings of up to Rs 7,500. Most (67.5 percent) of the self-employed workers also had average monthly earnings up to Rs 7,500. This is not a surprise since average monthly income of farmers, who fall in the category of self-employed, was Rs 6,426 in 2012-13 NSSO Sample Survey. Similarly, 57.2 percent, i.e. more than half of the regular wage/salaried workers had monthly average earnings up to Rs 10,000.

Around 5.1 percent of the households did not have even a single earner while 48.4 percent had one employed person followed by 30.6 percent households with two earners.

This apart, many are working on jobs which do not allow them to fully utilise their abilities or from which they earn very low incomes. All this constitutes under-employment which remains a worrying aspect of the job scenario in the country. Around 58 percent of unemployed graduates and 62.4 percent of unemployed post graduates cited non-availability of jobs matching with education/skill and experience as the main reason for unemployment followed by non-availability of adequate remuneration cited by 22.8 percent of graduates and 21.5 percent of postgraduates.

Conversely, as per the National Skill Development Mission Document, only 2.3 percent of the workforce in India has undergone formal skill training as compared to 68 percent in the UK, 75 percent in Germany, 52 percent in USA, 80 percent in Japan and 96 percent in South Korea.

When it comes to getting a job, informal referral method remains one of the most popular. Only 4.3 percent unemployed persons tried to get a job through government employment exchanges. 33.5 percent people used more than two methods to seek work, while another 24.1 percent job seekers approached their friends and relatives. Only 23.7 percent applications were made in response to advertisements.

Only around 24 percent households benefitted from employment generating schemes like MGNREGA, PMEGP, SGSY and SJSRY, etc. Only three North Eastern States, namely Tripura, Manipur and Mizoram had more than 70 percent of the households benefiting from MGNREGA.