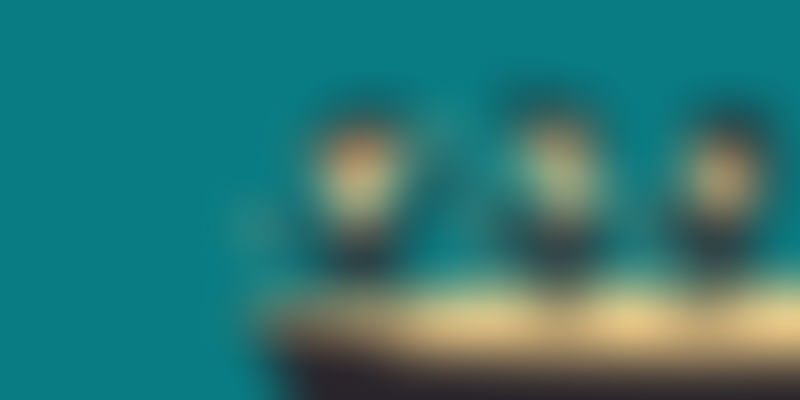 Being a good leader is no easy task, and few people excel at it. The good news is that the skills required to be a good leader can be learned. The most important quality of a good leader is that he isn't afraid to fail and learn from his mistakes. This never-say-die attitude of his helps his team members practise and ingrain a similar mental outlook towards work and life in general.

A good leader understands that his choices affect the entire team. He doesn't simply call the shots on his behalf, but on the behalf of all those who work under him. Bad leaders do just the opposite. Instead of building up self-confidence, self-esteem, and self-respect in others, they limit innovation and creativity. It's not that good leaders never make blunders. It's just that when they do, they rectify those blunders without passing the blame on to someone else.

Here are three of the biggest leadership mistakes leaders make:

It is a good thing when you experience fear in small amounts as you are then cautious about your next step. Too much fear, on the other hand, can paralyse you completely. When your team members are afraid to think beyond the norm and try something different, you are not only stalling their growth but also eliminating the generation of any creative ideas that they might contribute to the company. It is for this reason that you should encourage your team players to recognise their fears and then decide whether their anxiety is well-founded or completely baseless.

Don't criticise your team members and even if you do, don't do it in front of others. Instead of chastising your employees for their mistakes, focus on finding the solution to the problem. A superior leader doesn't play the blame game. He understands that criticising is harmful and therefore refrains from it. Criticising someone endlessly can bring down their self-esteem and this can eventually affect their work. It is for this reason that good leaders develop healthy one-on-one relationships with their team members so they can guide their employees respectfully when the time comes.

Mistake #3: Complaining and nagging about everything

No individual likes to work under somebody who is constantly nagging about something or the other. A complaining boss is seen as playing the victim card which weakens his position in front of his team members. As a leader, if you feel that things aren't going your way, take steps to redirect your actions. When you take responsibility about the goings-on in your team's project, you motivate your team members to put in their best efforts which, in turn, lead to innovation.

Your core responsibility as a leader is to create a positive environment for your team members to function in. When you spread the love at your workplace, your employees will reciprocate with admiration and loyalty.

Read also:  10 habits that separate a leader from a boss.