8 mistakes that can get you fired 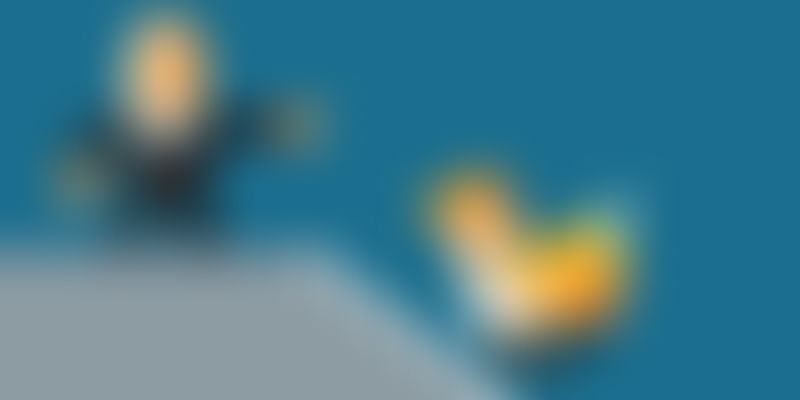 You might be a hard-working person, but believe it or not, there are a lot of reasons why you could still get fired. Everyone who works at a company has the fear of being fired. While some fears may be unfounded, below are some of those ‘silly’ mistakes that could have you saying goodbye to your job.

Sadly, most people hate their jobs and it is only natural for people to whine about it. Remember, there is a reason why you are getting paid—to do the work you have been hired to do. If you are going to rant about your job in the office with your colleagues, sooner or later, someone in the management will get to know about it. If you are going to make your boss’ life harder by indulging in spreading negativity, they wouldn’t think too much before letting you go.

Not being nice to others

You might be the biggest asset to your company but if you get a reputation for not being a team person and as someone who is not nice to people, there are high chances that you will be given the pink slip. If everyone opines that you are always sulky, prone to emotional outbursts, shutting down co-workers, etc, your manager will not take this lightly.

Speaking for the company out of turn

You have to be extremely careful about your comments on a variety of platforms because more often than not, you are representing your company. Let’s say a reporter asks your opinion on something mundane that is somehow related to your industry. An innocuous answer can land you in a lot of trouble as you are representing the company now and if your view differs from the official company position, you are not going to have a great day the next time you show up at office.

Social media could be the biggest culprit in this list. In life, as in social media, what is once seen cannot be unseen. People take screenshots. Once you post something that is untoward, vile, or sexually harasses someone, there are chances that your company will not take it lightly because the company’s reputation is at stake too. Even commenting on Twitter saying “I hate my job” is a reflection of your attitude towards the job and you can get promptly fired without much explanation.

It goes without saying that this could easily get you fired. Whatever you are using, stop focusing on it to build your career. If yours is the kind of company that gets drug tests done, stay away from it. Drugs give you a temporary kind of high; losing your job because of it will forever make you look bad.

It is rare to find someone who doesn’t gossip at all. Gossiping can make you calm as you vent your frustrations. But there is a time and a place for everything , and your workplace should not figure on that list. Gossiping, especially about your coworkers and bosses, can lead to you being shown the door. It is a reflection of poor character. If you have complaints that you need to make about issues that bother you too much, go to the HR department.

Not being open to changes

Are you the guy who always says “I don’t think this is going to work” because you have a hunch? Not being open to new projects and learning new things is not going to put you in a pleasant position with your boss. If you keep telling your boss why his/her ideas won’t work, sooner or later they will tell you why they don’t want you to work with them. This doesn’t mean to say that you should never show your displeasure. Leaders do like people who speak up but they would prefer someone who is supportive. It’s a tough world, huh?

Making decisions you should not make

If you are an employee who deals with the clients directly, there are certain decisions you are not supposed to make. They should be escalated to the management. Giving a discount to that customer should have been done after apprising the management of it, this is why you probably got fired. Solve problems as a team.

It is assumed that people get fired only for embezzlement, sexual harassment, and other huge offences, but one should be careful as small missteps can also put you in danger of losing your job.

Read also: Mistakes that make you look unprofessional at work.