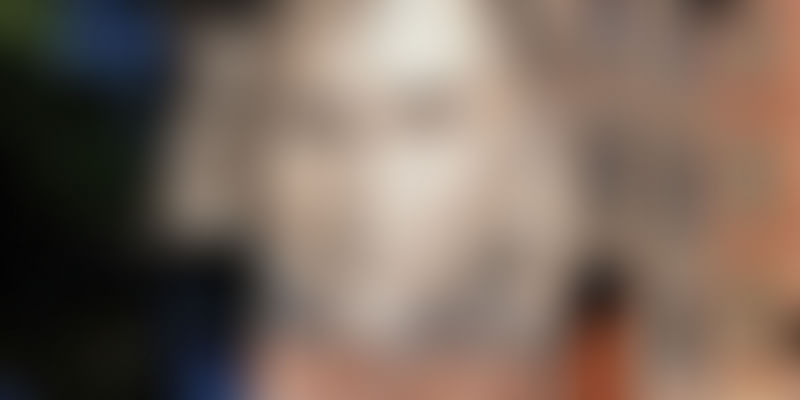 PhotoSparks is a weekly feature from YourStory, with photographs that celebrate the spirit of creativity and innovation. In this photo essay, we feature some of the outstanding works of street art from Montreal’s Mural Fest 2017!

My summer travels this year took me again to Canada for the Montreal International Jazz Festival (see my photo essay here), and the International Mural Festival (see my 2016 writeup here). Street art and street murals have emerged as democratic forms of creative expression in cities around the world, ranging from Jogjakarta to Bengaluru.

Murals and street art open up new creative avenues for locals – and bring in valuable tourist dollars if well-organised. Mural Fest 2017 brought in 20 new giant murals to the neighbourhoods of Montreal, adding to the previous 80 works created since the festival was launched in 2013. This time, there were art works on the footpaths and pavements as well, not just on the sides of buildings.

In this photo essay, we feature 20 of the mural works on display in Saint-Laurent Boulevard and Quartier des Spectacles. Now what have you done today to expose your creative side to art – and marvel at art that exists right under your nose and all around you?