The publishing industry in India, and how writers can fit in 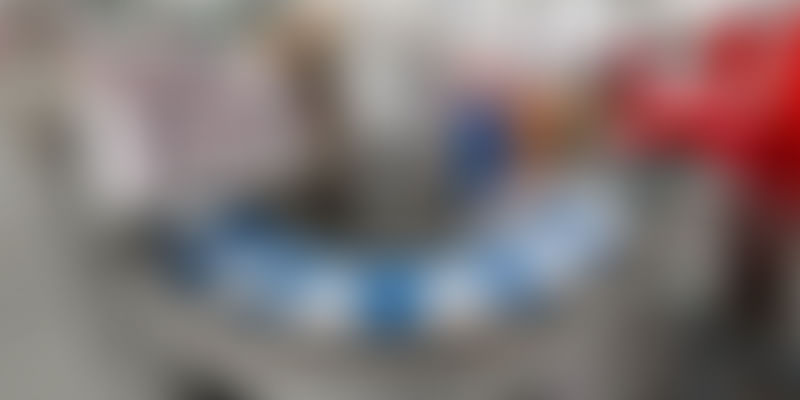 You have the ability for storytelling and to further accentuate your talent, you have a great story idea for a book. But is it enough to get you that much-coveted book deal? Well its harder than the hackneyed approach of running behind publishers. Perseverance and grit to accept rejection is what will push into the into the realms of authorship.

Take the case of Indian author Amish Tripathi, who was rejected 20 times before self-publishing his first book 'The Immortals of Meluha'.

Rejection becomes a part of the deal and many great authors have had to remain unfazed. A great story will surface, given you remain undeterred to get it see the light of day. A great example is JK Rowling who was rejected more than 70+ times, but 500+ million book sales, eight movies and a multi-billion franchise later, guess the wizard and witches of Hogwarts have had the last laugh.

Focusing back on the Indian print publishing market - which stands at around ₹20,000 crore growing at about 15-20%, is driven mostly by big launches and massive demand driven campaigns.

So how is it that authors and publishers can work together to create true impact in the publishing world and create a valuable book. Here’s how –

While approaching prospective publishers or submitting your 30-second elevator pitch, understand what a particular publisher is looking for and what they've published in the past. Are they looking for something that is normative or something that defies trends? Do you have an existing audience or will they have to build one for you? Accordingly, you will have to create a relationship with that publishing house through a cold email, which sets you apart from everyone else. Talk about yourself in two sentences, your book in four and your vision in two.

Jane Friedman, literary agent, award winning writer and author-entrepreneur puts it best – “One of the biggest mistakes new writers make is rushing to get published. In 99% of cases, there’s no reason to rush.”

Agents work to create a symbiotic bond between an author and a publisher while pitching and promoting each side. There isn’t a dearth of literary agents in India, who’s genre and expertise vary across borders. Sameer Kamat, bestselling author and self-publishing entrepreneur, suggests that a literary agent should have good contacts and networks well with the industry.

This is one aspect that many authors are unaware of. There are two forms of payment that a writer receives for any work that he\she may have been commissioned to. One is a flat royalty, e.g. 10-15% of every book sold, the other is a signing bonus as well as other perks along with a flexible royalty. For first-time writers, the flat royalty structure is quite common and helps establish trust with the publishing house.

Writers and publishers, ideally need to work together to figure out what the reader really needs when they read a good book, however in India the picture is not so utopic. It truly is a struggle, so know your way around before you venture forth.