It’s time to reclaim the right to safe food 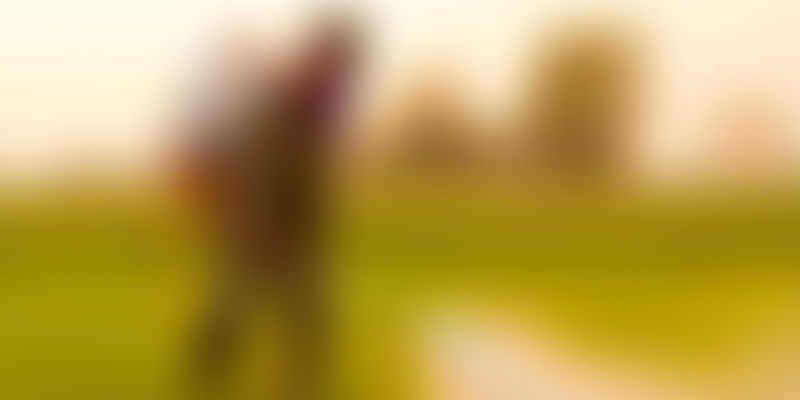 We are what we eat. This saying had been long established by our traditional system of medicine, Ayurveda. Since modern science has also verified it through a series of experiments, we are much more willing to accept that whatever we consume from our environment, decides our physical well-being, social behaviour and thinking.

However, despite being granted this wisdom, we have added poison to the food we eat in last 60 years. Starting from chemical fertilisers in the soil, spraying of pesticides and insecticides on plants, unnatural processing methods and now the efforts to introduce genetic modifications, we are not moving but running towards destruction.

From World War to Green Revolution

We all are familiar with homeopathic and allopathic medicines. Even a small quantity of medicine (milligrams in allopathy and nanograms in the case of homeopathy) taken on a routine basis for 2-3 days, can treat a disease. Just imagine how adverse the impact would be of heavy dosage of chemicals in the food we eat. Doctors will tell you that even a minor change in concentration of chemicals can turn a normal person insane. However, the impact of agro-chemicals on our mind, hormonal system, enzyme release et al has not been researched. Whatever work is done in this regard is systematically aborted under influence of vested interests.

Now, let's talk about how these chemicals ended up on our plate. The genesis of agro-chemicals can be traced back to World War II, the biggest damage-causing exercise of modern world. Besides the loss of human lives and destruction that occurred at that time, the far damaging impact of that war is visible today. At the end of the war, the industrial nations were staring at the huge stockpile of chemicals used to produce weapons.

To save the industries from getting bankrupt, it was proposed that the left-over chemicals should be used in controlled quantity to increase agriculture productivity. It was claimed that that the usage will only kill the insects and there would not be any adverse impact on human body. So, what we term as green revolution was the result of this business model meant to promote corporate interest.

The laws we make

Food is very important to live which is why 'Right to Safe Food' is naturally linked to 'Right to Life'. And it's an inherent right of every living being, not just humans. Article 21 of Indian Constitution grants us the 'Right to Life' which is an all-encompassing law essential for survival of any nation. The Article 47 of directive principles defines the duty of the State to raise the level of nutrition and the standard of living and to improve public health whereas Article 48A calls for protection and improvement of environment and safeguarding of forests and wild life. Unfortunately, these laws are being tweaked on the pretext of economic liberalisation.

The international organisations working in the field of agriculture are making policies clearly favourable to the corporates of developed countries like US. This is why, the treaties being forced down on Indian government result in domestic laws which have little public interest element in them. The Food Safety and Standards Act 2006, which is the main law addressing contamination, only deals with those components added after food production which is why there is no law to regulate usage of pesticides and other chemicals in the farms.

Though the definition of “unsafe food” does include food items in which level of pesticide and other contaminants is in excess of quantities specified by regulations, there are no proper testing laboratories to check the amount of pesticide/insecticide usage. Also, none of the food items we consume are subjected to any such checks.

Besides the 'Right to Safe Food', we should have the 'Right to Choose our Food' so that if the government is not serious about giving us safe food, we are able to make our own decisions by looking at labels. The labels should indicate whether the food item is organic, laced with chemicals or genetically modified. The list of chemicals (if any) used and their quantities should also be mentioned on the label so that people can make informed decision.

India had this system of labelling till some time back before the US complained to the World Trade Organization calling it an unfair practice and our government accepted the contention, putting the lives of all its citizens at risk. Labelling of food items is linked to our right to safe food which is why we need to reclaim it. If the medicines have counter indications mentioned on them, why should not the food grown with use of agro-chemicals be subjected to this condition?

We should also remember that as a consumer, our demand affects the supply side. If we seek safe food, it will make the farmers grow organic and we can return to the good old days of completely nutritional food.

Disclaimer: This article, authored by Hemant Goswami, was first published in GOI Monitor.