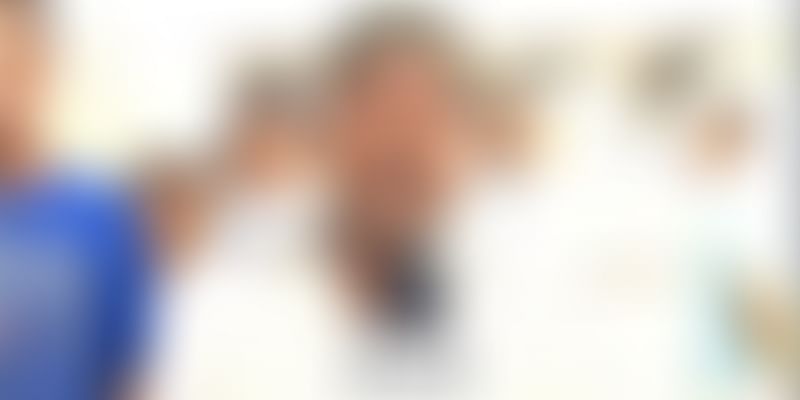 In the terror attack in Anantnag where a bus carrying pilgrims of Amarnath was attacked by terrorists recently, seven people were killed and 19 were injured. Exhibiting valour and immense accountability, the driver of this bus Salim Mirza went on and rescued 50 lives by moving them to a safer place as the terror attack was in place.

The bus was carrying the pilgrims from Baltal to Jammu in the state of Jammu and Kashmir and the attack happened in Anantnag, on the way. After having helped the passengers move to a safer location, Salim drove them away for 2 kms and reached an Army camp on the Srinagar-Jammu national highway. In an interview with Indian Express, Salim said,

It was about 8 pm when the bus was surrounded by terrorists. They first fired from the front with the intention to eliminate the driver. I ducked sideways to escape the bullets and drove ahead. I do not know how I got the strength to go on at that time. Maybe Allah helped me and gave me strength.

As the bus was registered under Gujarat number plate, in response to this with India.com, Chief Minister of Gujarat state Vijay Rupani said,

I want to thank bus driver for saving lives of people even when there was firing going on. We will nominate his name for bravery award.

Talking about the tragedy, Javed Mirza, the driver's cousin told India.com about a call he received from Salim about the attack.

He called me up around 9:30 PM informing about firing on the vehicle. He told me that he did not stop there when terrorists fired and only looked for a safer spot for pilgrims. He couldn't save seven lives but managed to move 50 people to a safe place. I am proud of him,