When smart people make bad decisions (and how to avoid them) 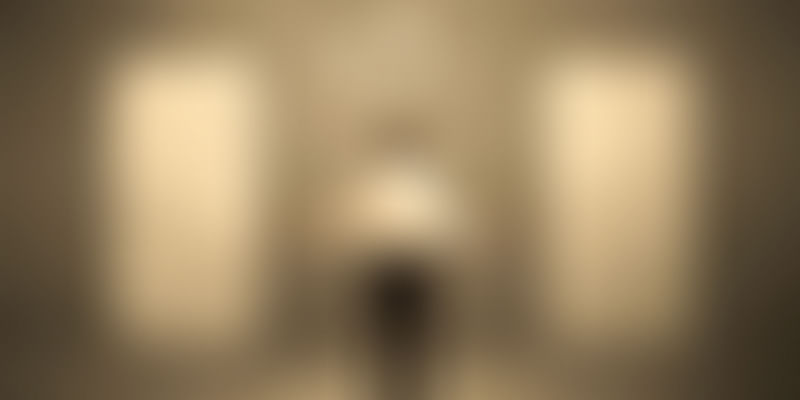 We all seem to believe that smart people usually have it easy—good grades, campus placements, immediate likability and respect. It all sounds like sailing through life and work being a coveted 10 percenter, until one bad decision becomes a career roadblock and goes on to turn their lives upside down.

For one, those with the top grades and honours in school and college followed by an endless stream of approval and applause from their echo chambers rarely learn how to manage failure and minor heartburns. You can’t blame them. They have never come face to face with it, you see. I wouldn’t go so far as to say they have it easy. Their focused hard work and sharp brains bring impact, and they deserve the honours they get.

But are the smartest amongst us really immune to mistakes? I am afraid not. Here are some common mistakes I have observed among high achievers.

They hold themselves up to unreasonably and often, unnecessarily high standards

Every workplace has days when you must give it your all and days when you can easily sail through with a little less focus. Barring some of us who do work in rocket science, most of our jobs are not rocket science. In fact, they often have a lot to do with common sense.

But a top honours student rarely selectively studied parts of his college syllabus to pass exams respectfully like the rest of us. He gave his all to every subject because a high average score was validation for his hard work. It was another step forward into the bright future he had planned for himself. The high scorers I have known at work bring the same conditioning to offices too. They overrate perfection and spend inordinate amounts of time on small, relatively easy tasks. Of course they end up doing them better than everyone else but at the cost of their own work-life balance. Burnout comes easy, delays happen, and stress even more so. Perfection, when unnecessary and unsolicited, helps nobody’s case.

How many of you have had extremely smart, hyper clued-in, on-the-ball bosses and colleagues you just couldn’t stand? We have all known toxic high achievers at some points in our careers. You know the type—top dog when it comes to outcomes and productivity but thinks entitlement and condescension are fair game because they are better than everyone else (which they often are, to be fair). But unless they are individual contributors, the role of just ‘good work’ starts to diminish in senior roles. Suddenly it is all about holding teams together and getting the best work out of them by motivating and coaching them. Our workplaces often don’t train us in managing teams and people, so I have observed top achievers turn into terrible managers, a mistake we can all avoid with just a good training programme and outlining the value of respect and teamwork within the organisation over and over again.

It is often conditioning at play but I have observed that the high achievers who went to certain coveted colleges and universities tend to put too much premium on ‘pedigree’. A college degree is rarely a measure of how smart, hardworking, or valuable someone will turn out to be as a team player—all critical skills far more important than grades and college names. But for someone who hasn’t been exposed to a world of mediocre grades but excellent can-do attitudes, hiring someone who does not have the backing of a glowing college degree is a risk not worth taking. I have seen high achievers ending up with teammates who are clones, at best. Similar perspectives, similar conditioning, and not a breath of fresh air as far as calculated risks are concerned. They miss out on some star talents because of this, people who could raise the bar with creativity and ingenuity that they often pick up along the way because they don’t have glowing grades to do the talking for them.

Almost three decades since liberalisation, career paths look nothing like they did 10 years ago. Increasingly, as the gig economy kicks in, perfect technical skills come from machines, and degrees and grades start to matter less, high achievers will need to find varied skills to thrive. These are skills that will make them more human, better people managers, and risk-friendly leaders. The sooner they start this process, the more they will be set up for success.

Here are a few more reads on high achievers and the skills they must have in addition to their sharp brains: