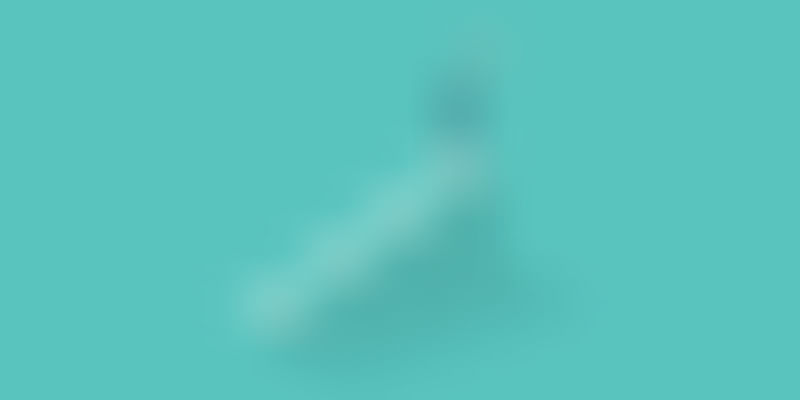 At 17, the most convenient escape from my small town, as most towns, was getting yourself into an engineering college somewhere far away. So I pursued it with gusto. Today when I look around - be it media, communications consultancies, advertising agencies and even young startup founders - it seems to me like I wasn’t the only who used engineering for an “easy getaway”.

After all these years, where an engineering degree was considered a hit among the middle-class, the tides have turned with engineering graduates picking up alternate career paths. Be it stand-up comedians, lyricist, ad gurus, etc., they proved that a college major was and continues to be just a formality.

The Silicon Valley has many stories of genius college dropouts like Steve Jobs and Mark Zuckerberg. But we rarely hear of C-suite executives and founders who have degrees that are often deemed “irrelevant”. So I thought now would be a good time, given that college admissions are a hot topic, to point out that college majors are not as important as we make them out to be.

A media and a technology baron rolled into one, Hastings studied mathematics in college, neither technology nor media. He also sold vacuum cleaners as a door-to-door salesman and his entrepreneurial journey kicked-off with the Outing Club that organized canoeing and hiking trips.

My favourite of the lot – Jack Ma – studied English in college. Perhaps, thanks to the thriving competition to get into college in China, much like India, Ma was rejected three times before he made it to the English course in his fourth attempt. I am certain that as one of the richest men in the world, but more importantly as an inspiring leader and entrepreneur, Ma doesn’t even remember the rejections. Alibaba is now a force to reckon with in the global technology startup scene.

One of the first movers and shakers of the sharing economy and the founder of one of the world’s fastest growing technology companies in the travel and hospitality space, Chesky studied industrial design in college.

LinkedIn is not the only company with a philosophy graduate in its C-suite. One of the world’s top enterprise communication brands, Slack, has a philosophy double major as its CEO. Stewart Butterfield holds bachelors and masters degrees in philosophy from Victoria and Cambridge Universities respectively.

The bottom-line is that as technology opens up opportunities each day and sharing and gig economies truly take off, careers will continue to become more fluid. You may be an engineer by qualification, but your heart could lie in writing and that is all right. You may have failed to crack last year’s CAT. Maybe you did not make it to Economics and are stuck with English instead. Perhaps your performance in the all-important board exam is just not good enough for you to make it to a college of your choice. Or maybe you are stuck in a dead-end coding job that does not excite you, just because you didn’t know any better when you were 17. None of this is the end of the road.

Find out what you really want, go out there, and make it happen! A degree is a formality. What one eventually makes of his or her life takes more effort than three or four years of rote and a degree at the end of it.