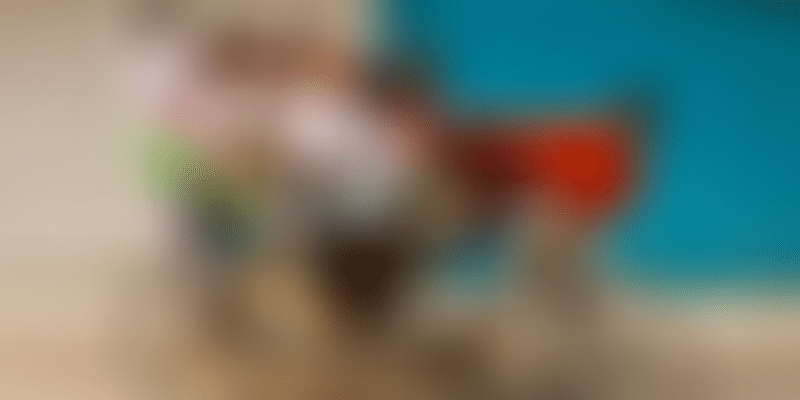 This week, we brought out a series of report cards on the health of the Indian startup ecosystem. Happy to say that slow and steady, we are winning the race.

According to YourStory Research, the past six months saw close to $7 billion raised in funding across 455 deals. By comparison, the first half of 2016 had over 552 deals but funding raised was far lower at $2.3 billion. To put that in perspective, last year’s figure was lower than what Paytm and Flipkart raised just between themselves this year. Clearly, the average ticket size has become healthier this time around at $15 million versus just $4 million in H1 2016.

The YourStory team brought out a detailed funding summary of the first half of this year. The main story, titled: ‘Are investors finally restoring their faith in Indian startups? Funding numbers script a curious story’, gives you an overview of the funding patterns in the first six months of 2017 that show an improvement in investor sentiment across sectors and stages. The transition from Pre-Series-A to Series A, however, remains a challenge.

If you are wondering to move to Bengaluru for better prospects for your startup, you could consider other options as well. In the first half of 2017, the National Capital Region (NCR) maintained its lead over Bengaluru both in terms of number of funding deals, as well as total funding raised.

Read which other cities saw traction in terms of deals signed this year in the report titled: ‘Guess which Indian city has cornered the most startup funding in 2017 so far?’

In last week’s wrap, I had talked about how new funds like Fundamentum, are looking to help startups scale and are willing to wait for a longer period to get their returns. The next detailed report in our H1 funding series this week, discovers that the funding funnel is slowly filling up with larger rounds.

In the report titled: ‘Finally, startups get a healthy dose of ‘vitamins’ B and C in 2017’, we found that Series C saw the biggest jump over H1 2016, with just eight deals bringing in $397 million in H1 2017. The comparative period last year clocked just half that amount, $184 million, across 11 deals. What was interesting was that fundraising happened across the spectrum, but the biggest deals were snapped up by marketplaces.

Though the Indian startup scene is relatively new, thinking about exits is crucial both from the entrepreneur as well the investor point of view. The Indian ecosystem seems to be maturing in that respect. According to YourStory data, a total of 101 acquisitions and exits took place over the course of H1 2017 compared with a total of ­­­­80 acquisitions made in the comparable period last year. Read all about it in the report titled: ‘Big startups gobble up little ones, but where are the big IPOs?’

It is heartening to see that startups are realising that funding is not the end goal of a startup but just a driver to help it solve India’s and the world’s pressing problems. In their story titled, ‘Is India equipped to handle 1.3 billion aspirations?’ the SocialStory team says that with 12 million births a year, India needs to disperse its urban economic hubs to accommodate the growing population.

For startups, it presents millions if not 1.3 billion problems to solve. Good news, don’t you think?

Do send your responses and suggestions to dipti@yourstory.com.