Amazon India looks to hire over 1,000 people for its various divisions 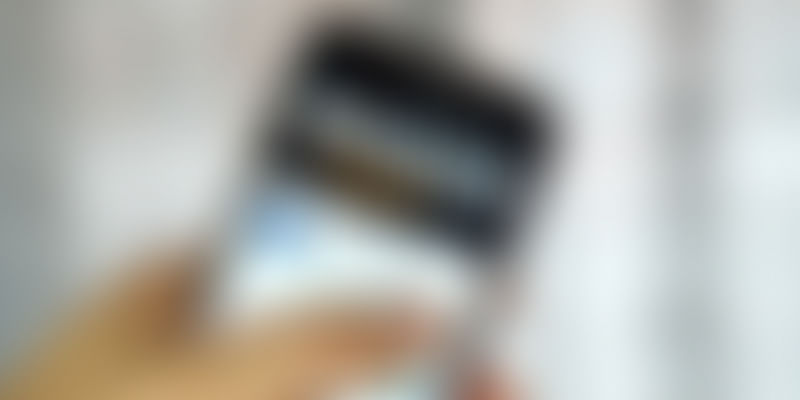 Bucking the trend of layoffs in the IT industry, Amazon India is looking to hire over 1,000 professionals across its multiple locations in the country.

Amazon India is looking to increase its workforce by more than a thousand in a bid to strengthen its position in the country’s e-commerce market. The company’s job portal lists over 1,200 openings—most of which are for software professionals—in its Bengaluru, Mumbai, Delhi, Pune, Hyderabad, and Chennai offices.

The roles are reportedly geared towards research and development in the company’s various divisions, which include e-commerce arms Amazon.com and Amazon.in, cloud-computing platform Amazon Web Services (AWS), and devices like Fire and Kindle.

The Jeff Bezos-led conglomerate currently employs around 50,000 people in India, making it the firm’s second-largest workforce after the US. Having identified the vast talent pool available in India, the company is now searching for people working in tech roles like data analytics, artificial intelligence, Android development, and natural language processing.

“The numbers are mind boggling. We're looking at a fully functional tech organisation in India and are hiring varied skills across several job families. India is a big focus area for talent,” Dale Vaz, Director of Software Development at Amazon India, told TOI.

Amazon has been steadily expanding its presence in India over the past few years to face up against home-grown startup Flipkart in one of the world’s most promising e-commerce economies.

The Seattle-based company in 2014 pledged a $5 billion investment in India, $2.9 billion of which it invested in Amazon Seller Services Pvt Ltd (the Indian division of its consumer marketplace) in June this year. This was soon followed by a $54.47 million investment in AmazonBusiness.in (the B2B wholesale arm of Amazon India) in July.

The e-commerce giant also started work on a 10-acre campus in Gachibowli, Hyderabad this year. Once completed, it will replace the Amazon Bengaluru campus as the largest in India and will, in fact, be the largest in the world outside the US.