Arjuna Award to be conferred on Harmanpreet, Pujara, Thangavelu 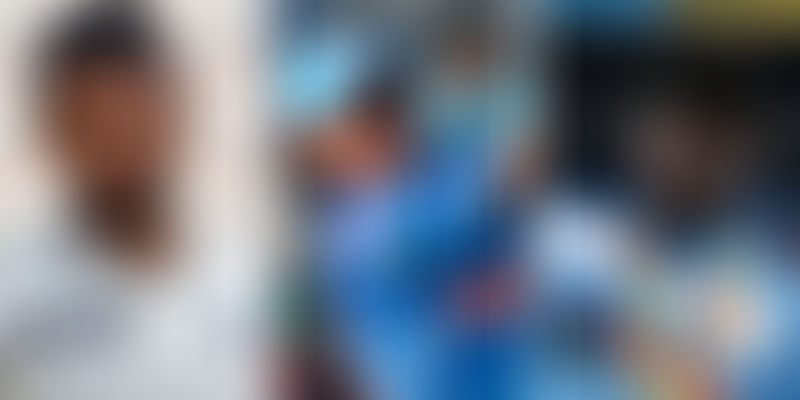 Cricketers Harmanpreet Kaur and Cheteshwar Pujara along with Paralympian Mariyappan Thangavelu were among the 17 sportspersons selected for the prestigious Arjuna Awards this year.

Jhajharia has won gold medals in two consecutive Paralympics. The Rajasthan athlete won gold in the men's javlin F46 category in Rio de Janeiro last year. He created a new world record at Rio with a throw of 63.97 metres.

The 36-year-old had also finished at the top of the podium at the 2004 Athens Games in the men's javlin F 44/46 category. He also won gold at the 2013 World Championships. Jhajharia is the first para-athlete to be recommended for the Rajiv Gandhi Khel Ratna award. Thangavelu won gold in the men's high jump T-42 category at the 2016 Paralympic Games in Rio de Janeiro. He was earlier awarded the Padma Shri in January this year.

Harmanpreet was rewarded for her performance at the recently concluded ICC Women's World Cup. The experienced batswoman smashed an unbeaten 171 runs off just 115 balls to help India beat the formidable Australia in the semi-finals. That innings made Harmanpreet the record holder for the highest individual score for India at the women's World Cup. It is also the second-highest score by an Indian batswoman in women's one-day internationals, behind Deepti Sharma's 188.

Pujara, currently playing his 50th Test match in Sri Lanka, has been in good form with the bat in recent times. He became the third quickest Indian batsman to reach 4,000 Test runs during his 50th match in the longest format which is currently underway in Colombo.