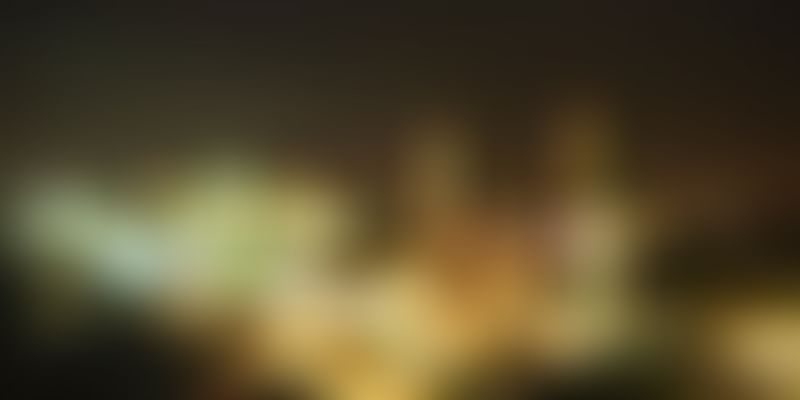 As per an official statement by Hyderabad's civic body, the Greater Hyderabad Municipal Corporation (GHMC), the city is now open defecation free. This came to light when the 150 corporators of the city's 150 wards declared their areas as having become free of open defecation.

According to a report by Indian Express, the official statement said,

"The corporators of all 150 wards have given an undertaking that their wards are open defecation free and requested (the civic body) to declare so."

According to a report by Deccan Chronicle, GHMC Commissioner B Janardhan Reddy in an official statement said that, as a part of this initiative to rid Hyderabad of the menace of open defecation, about 295 petrol pumps and 390 hotels and restaurant owners were persuaded to open the toilets at their respective sites for use by the general public. He said,

"On the build-own and the transfer mode, construction of 44 public toilets is under progress and tenders have been floated for 25 others. Furthermore, the work is in progress for 25 SHE toilets."

Minister of Municipal Administration and Urban Development for the State of Telangana, KT Rama Rao reportedly spearheaded this initiative and got the GHMC's administration to construct individual and community toilets and also provided pre-fabricated ones in various slum areas all over the city.