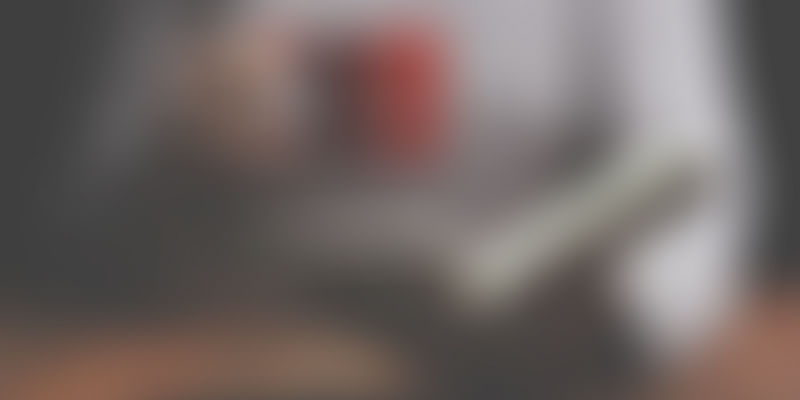 TED has gone on to become one of the most influential think tanks of our times. Its belief in the power of ideas to change the world reflects well and truly in its selection of elite star speakers.

Every year, TED speakers recommend books to inspire fresh ideas and solve issues plaguing the world and our communities. We compiled a list of the best of these recommendations. It is monsoon – almost time for several weekends of rainy windowpanes, ginger tea, and unabashed reading. Now is a good time as any to populate your reading list with books that think tanks find relevant.

The Things They Carried by Tim O'Brien, recommended by Aomawa Shields

The Things They Carried is a Pulitzer nominated American literary masterpiece about US soldiers in the Vietnam War. With good storytelling at its core, the book explores the spaces of war, imagination, and memory.

The Summer Book by Tove Jansson, recommended by Linda Liukas

The Summer Book is the story of a six-year-old Sophia and her grandmother’s summer on a virgin island in the Gulf of Finland. From wanderlust in close quarters with nature to perspective on life and living, and the heart-warming backdrop of companionship of two women from starkly different times, the book has everything you need in your monsoon read.

Art as Experience by John Dewey, recommended by BJ Miller

Based on John Dewey's lectures on art and aesthetics, Art as Experience is a distinguished work on the formal nuances of architecture, sculpture, painting, music, and literature. It outlines the idea that there is no art without an audience – an idea far removed from the classicism and romanticism playbooks of art. With fresh but more importantly, modern insight on art in the times of quick feedback and audience opinions, Art as Experience is a must read for artistes and reviewers and critics alike. In essence, it pontificates that the artiste and critic are and must continue to be on the same side with a singular goal – of giving the audience an enjoyable, memorable experience.

The Last Lecture by Randy Pausch, recommended by Zack Patterson

This is a spirited take on life, the concept of time, achieving dreams and a perspective on ‘seizing the moment’ from a man who has just been diagnosed with cancer. The Last Lecture is by far one of the most inspiring reads I have come across.

How Emotions Are Made by Lisa Feldman Barrett, recommended by Adam Alter

At a time when the mental health and mindfulness discourse is finally taking shape in India, this book is a timely read. Psychologist and neuroscientist Lisa Feldman Barrett presents an alternate theory of emotion that drives a deeper understanding of the mind and brain, and what it means to be human. Her research overturns the widely held belief that emotions are housed in different parts of the brain and are universally expressed and recognised. Instead, she has shown that emotion is constructed in the moment by core systems that interact across the whole brain, aided by a lifetime of learning. This new theory means that you play a much greater role in your emotional life than you ever thought, a push in the direction of self-regulation, a concept we often speak about in the mental health discourse. Its repercussions are already shaking the foundations not only of psychology but also of medicine, the legal system, child rearing, meditation, and even airport security.

Philosopher and cognitive scientist Andy Clark explores exciting new theories from neuroscience, AI, robotics, and psychology that reveals that human minds ae essentially prediction machines – devices that have evolved to anticipate the incoming streams of sensory stimulation before they arrive. These predictions then initiate actions that structure our worlds and alter the very things we need to engage and predict. Another cutting edge work in the way human brains work and shape our universe, Surfing Uncertainty is an interesting read for anyone interested in human brains or artificial intelligence.

Recommended by renowned travel writer Pico Iyer, Fugitive Pieces is a book about love, longing, and human spirit set against the backdrop of a boy’s escape from Europe into the ‘new world’. According to Iyer, “It’s moving and beautiful and ageless, and nothing quite like it has ever been written.”

Hidden gems that usually don’t show up on bestsellers’ list, these TED recommended books evoke fresh thought, ideas, and action. Go forth and splurge – it is worth it!

For more good reads recommended by our writers, read on –