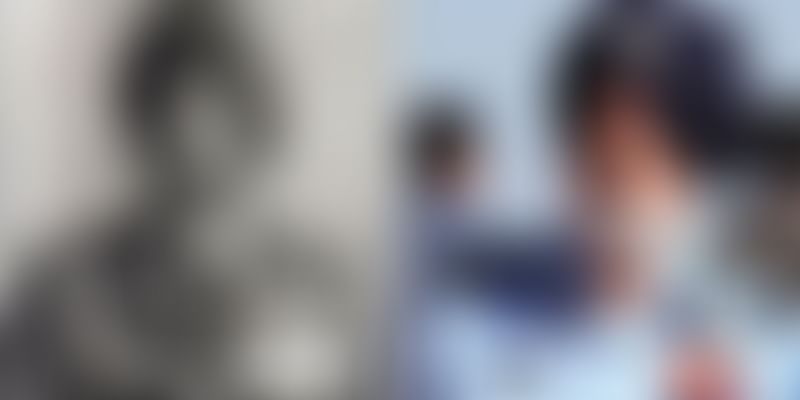 Arjan Singh, cherished war hero and the only officer to attain the highest post of Marshal in the Air Force passed away on Saturday at the age of 98.

As the Chief of Air Staff, Arjan was the one who led the Air Force into the Indo-Pak war in 1965. In his lifetime, he had flown more than sixty different types of aircraft.

His service to the nation continued even out of uniform, as Lt. Governor of Delhi, Ambassador of India to Switzerland and the Vatican, High Commissioner to Kenya and Member of the National Commission for Minorities. For his services and achievements, he was honoured with numerous awards including the Padma Vibhushan.

Arjan was born on April 15, 1919, in Lyalpur (now Faislabad, Pakistan), and completed his education at Montgomery. When he was 19 years old, he was selected for the Empire Pilot training course at Royal Air Force (RAF) Cranwell.

He was awarded the Distinguished Flying Cross in 1944 for his role in successfully leading the squadron in combat.

On the eve of independence, August 15, 1947, Arjan received the unique opportunity and honour of leading a fly-past of over a hundred IAF aircraft over the Red Fort in Delhi.

For his significant contribution to the country at the time of war, Arjan was made the first Air Chief Marshal of the Indian Air Force.

Arjan retired from the force in 1969 and became the ambassador to Switzerland. According to The Hindustan Times, Kapil Kak, Vice Chief of IAF said,

His contribution to the Indian Air Force is monumental to the least. The IAF grew with him. He was epitome of military leadership in classical sense and it is, therefore, not surprising that he was honoured with the rank of Air Force Marshal.

In the year 2016, the Indian Air Force's base in West Bengal was named after him to mark the occasion of his 97th birth anniversary.

Arjan started the Arjan Singh Trust in the year 2004 along with his wife to help air warriors who were retiring from service without a pension.

A state funeral will be accorded to Marshal of Indian Air Force (IAF) Arjan Singh on Monday and the national flag will fly at half-mast.