The democratisation of the auto industry 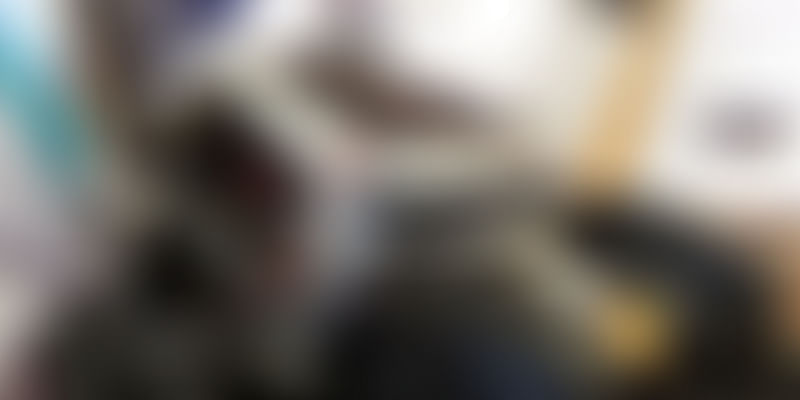 Will the big shift to electric vehicles disrupt the entire automotive value chain?

The electric revolution is coming. We’ve all heard of the new age way to travel and how it is the future of transportation. From reducing travelling and maintenance costs to going easy on Mother Nature, there is a range of benefits for an electric car owner.

But the real question is how will this big shift to electric and modular design vehicles disrupt the entire automotive value chain from the bottom to the very top.

You see, until now, manufacturing and assembling a car has been a very complicated affair. One that has been only been executed perfectly by large conglomerates with deep pockets that have spent years perfecting and standardising the manufacturing process through automation and innovation. For that reason automobile manufacturing has been the forte of big brands.

All that is now set to change. The important distinction between conventional fuel guzzling vehicles and new age Electric Vehicles (EV) is that an Internal Combustion (IC) Engine car has around 10,000 moving parts whereas, an average EV has around 20. This means that the intricacy of technology and engineering required in making a car has fallen by 500 times. This simple fact alone will be responsible for the tidal waves of transformative change that are about to hit the automobile industry. This will also result in severe contraction amongst auto component manufacturers and these companies stand to lose a lot when EVs do take over the market.

Let’s take the mobile phone industry as an example and see how it has evolved in the past decade. Earlier, there was a monopoly between big names like Nokia, Motorola, Samsung, and a few more. But today the hand electronics industry has completely transformed. Now anyone sitting in a developing economy of Africa can reach a Chinese supplier and start his own mobile company; it is that simple. With the fall of entry barriers, it is now easier than ever to penetrate this sector.

As we can see in the image, Nokia’s market share from more than 50 percent has shrunk to an almost negligible figure. Something on the same lines is expected to happen to the automotive industry as well. With all the convoluted parts gone and availability of major components in the world market, we will see new companies being formed that will kill the big giants.

Access to information in the 21st century has already disrupted major industries including hospitality, advertising, manufacturing to count a few, and now it is going to happen to the automotive industry as well.

Industry experts have predicted that many electrical component manufacturers (battery makers, electric motor makers, etc.) will gradually enter the EV industry and start manufacturing vehicles on their own, which is not hard to imagine especially when they have capacities and expertise in the domain.

The democratising of these critical components will empower people in the present value chain to rise and create their own companies and give these big conglomerates, a run for their money.

When electric vehicles come around, these complex and carefully constructed supply chains will become obsolete.

Auto manufacturers will become simple assemblers of vehicles rather than the complex engineering companies that they are today.

Moreover, the vehicles will have a modular design to customise it to the needs of the end consumer. The only highlighting differentiator left will be on the design front.

See the case of e-rickshaw companies in India. Today there are more than 150 companies selling these tri-cycles all over the country. But the interesting fact is that all of them are importing the assembly kits from China and just branding them with their names.

Thus, a lot of big auto OEMs protested against EVs at the inception of this industry in the fear of losing out to money-backed companies like Tesla. The only way to survive is to adapt to new business models and find a competitive edge in this ecosystem, because the shift is coming. It is certain.