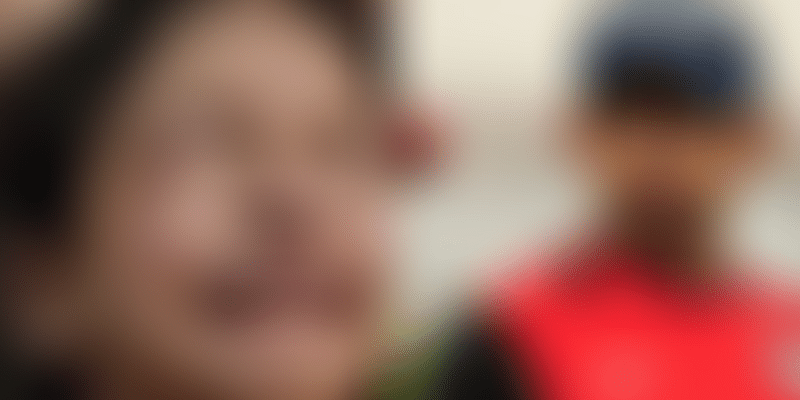 Indian cricketer Gautam Gambhir on Tuesday announced that he will help educate "for lifetime" the daughter of slain Jammu and Kashmir Police officer Abdul Rashid.

Assistant sub-inspector Rashid was killed by militants in Anantnag on August 28. The picture of his seven-year-old Zohra wailing after his death has come to represent the tragedy faced by Kashmir's children.

Zohra, plz don't let those tears fall as I doubt even Mother Earth can take the weight of your pain. Salutes to ur martyred dad. Zohra... I'll help you to wake up to live ur dreams. Will support your education for lifetime #daughterofIndia.

Rashid was shot and rushed to a hospital in Anantnag and then shifted to an army hospital but succumbed to his injuries.

This is not the first time that the cricketer has come out in support of the needy. A few months ago, he spearheaded the launch of Community Kitchen #1, a social enterprise to feed the poor and hungry through the Gautam Gambhir Foundation. Launched in Delhi, the first community kitchen was set up in Patel Nagar. Through this initiative, the player intends to serve those who crave for one good meal a day, said an Indian Express report.

In April this year, he pledged to cover the expenses of the children of the 25 CRPF personnel who were killed in an ambush by Maoists in the Sukma attack in Chhattisgarh, as reported by a Financial Express report. The left-handed batsman, who was visibly disturbed by the attack, stood in solidarity with the defence personnel. Following the announcement, Gambhir has been receiving massive support from his fans.