Once a child labourer, Haldhar Nag's poetic journey to receiving the Padma Shri 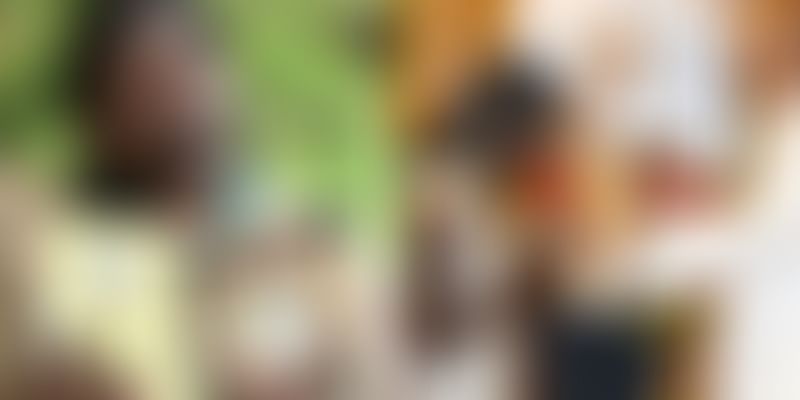 Haldhar Nag is a 67-year-old poet from Odisha who received the Padma Shri award from the president last year. Twenty years ago, he would not have been able to write a poem but now his verses are going to be part of the syllabus for students at Odisha's Sambalpur University. Ironically, he never completed schooling as he had to drop out after class three to work as a labourer.

His father passed away when Haldhar was 10 years old. Unable to cope without the income he used to bring in, Haldhar's family pulled him out of school. Soon, he started working as a dishwasher at a local shop.

After some time, he started working at the village high school, where he cooked for the next 16 years. Curious to explore other ways of earning, he borrowed Rs 1,000 and set up a stationery shop to cater to students.

By then, his folk songs had made him famous in the locality and he was asked to write poems. Clueless about writing, he turned to an anthology written by Jnanpith Award winner Sachidananda Routray for help. Soon after, he wrote his first poem 'Dhodo Bargachh' (The Old Banyan Tree), which was published in a local magazine.

Motivated, he wrote more, all in Kosli (otherwise known as Sambalpuri and a variation of Odiya). Soon, he came to be known as Lok Kab Ratna. According to The Hindu, he believes,

“Poetry must have real-life connection and a message for the people.”

Haldhar, therefore, writes with a view to bringing about social change, and he can recite every one of his poems from memory.Talking about the process involved in writing poems, he told The Asian Age,

“I still compose my poems in my head first. I keep repeating them till the lines sound right to the ears and only when I’m convinced, do I write them down.”

“My job as a poet is to keep on writing and I will do that. The rest is all paraphernalia. It’s okay, nothing great.”

Additionally, Haldhar believes that every writer has a social responsibility. With five Ph.D. scholars having based their theses on his life and work, he is living proof of the sayings that age is just a number and classroom education isn't everything.