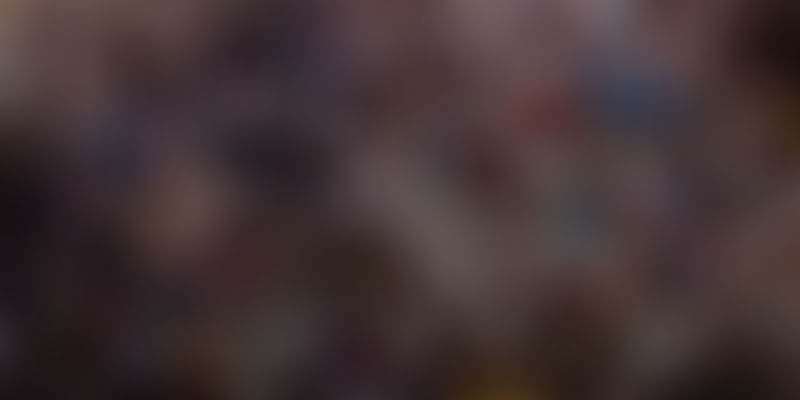 Timing is important for many things in life and especially in business. For Fintech startups in India 'now' is the right time. The market they can target is over a billion strong. Traditional financial products and services have not solved the problems a large segment of this potential market. However, a large chunk of India's population is exposed to and willing to consume technology through the mobile phone. On top of that the Government is making all the right noises.

Prema is a 45-year-old domestic help in India’s tech capital of Bengaluru. A few years ago, her employer had her open a bank account, but Prema, who earns Rs 10,000, or less than $160, a month, has not used it for years. “I prefer cash as I can make all my payments and purchases easily. I don’t have time to go to the bank or to stand in queues,” says Prema.

While Prema, and those like her, form one end of the spectrum that present a massive challenge and opportunity in India’s financial sector, at the other end is 65-year-old Amit Kumar (name changed). Already a user of technology, and deeply rooted in the traditional banking space with access to personal bankers and other personalised service providers, the retired power generation company official finds himself at sea with the evolving financial space.

Amit started using payments wallet Paytm only as a fallout of the government’s demonetisation move in November last year. “I found it (Paytm) convenient. I used to be worried about the reliability of such services but so far I have not faced issues.”

From digital payment solutions to pay bills, to ‘interacting’ with banks’ chatbots for wealth management, the Indian financial scape has come a way, and there is a long way still to go.

Poor penetration of traditional financial services and products, India’s large population, high use of mobile phones, especially smartphones, and increasing adoption of technology are reasons for Fintech’s ‘hotness’ factor. However, the main reason is the government’s push through a series of policy moves. The launch of Aadhaar, a biometric data linked unique identification number for all Indian residents has been one such. In fact, the Aadhaar number is quickly becoming the only identity proof that customers of banks, financial institutions and businesses need to avail services, and Aadhaar-linked bank accounts at merchant outlets allow payments using only a fingerprint. Over 1 billion Aadhaar numbers have been issued so far.

Almost equally important is the role of National Payments Corporation of India (NPCI), an umbrella organisation for all retail payment systems in India. The NPCI, founded in 2008, has launched products and services like National Financial Switch, which connects ATMs of different banks, RuPay, a domestic electronic card scheme, Unified Payment Interface, a single mobile application to connect to different bank accounts and BHIM App, a smartphone app built atop UPI. As of July 31, transactions worth Rs 1,600 crore, or about $250 million, had taken place through BHIM, launched on December 30, 2016.

Then there is IndiaStack, a set of APIs for businesses, developers and startups to build applications on top of Aadhaar and UPI. Along with these is the Pradhan Mantri Jan-Dhan Yojana, the country’s flagship financial inclusion programme, which was launched in 2014 to offer affordable financial services like savings bank accounts, insurance and pension. These accounts do not require maintenance of a minimum balance, and as of August 2017, about 300 million families had accounts under this scheme with total deposits around $10 billion. In mid-2016, the government started linking the 1.2 billion bank accounts with Aadhaar and mobile phone numbers.

The demonetisation of high-value currency notes in November 2016 saw much chaos, but also gave a strong fillip to digital payments, and boosting payments wallets.

Along with the policy push, there are a number of factors that make ‘now’ the right time for Fintech startups. In the infographic below YourStory gives a snapshot of the Fintech opportunity in India.