What needs to be done to improve India's public education system? 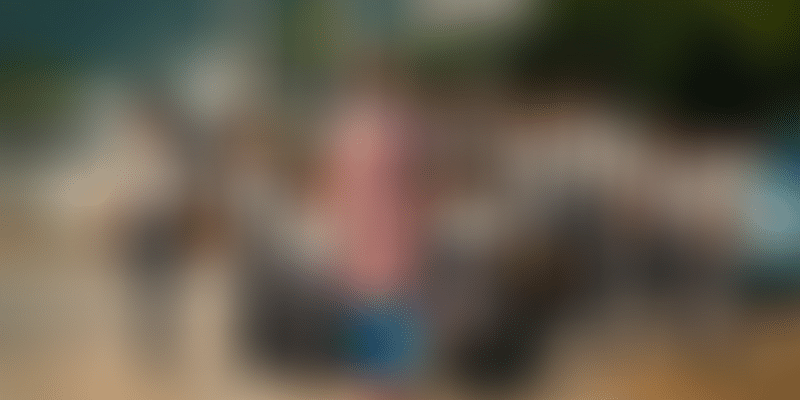 India’s vision of being a world leader in the 21st century is unlikely to be realized without an education system that keeps abreast with the needs of our future citizens.

In most nations, the state takes responsibility to educate children. In UK 93%, in USA 92%, in Finland 98% and in Sri Lanka 97% of the children are enrolled in public schools. Private schools across the world have been the preserve of the elite, who believe that the mass public school education system does not meet the all-round development needs of their children, who were born privileged; and are expected to live in privilege.

Why is the Indian story so drastically different then?

Since 2000, the government has initiated two landmark educational reforms, first with the Sarva Shiksha Abhiyan (SSA) and then with the Right to Education Act (RTE). While these reforms have been successful in raising the enrolment numbers, which is almost 100% currently; they have failed to address the issue of quality. Any educational system should rest on three pillars – Access, Equity and Quality. India has been able to successfully address the first two with much success, the third pillar, however, requires attention.

It is the government’s fundamental duty to run free and high-quality schools as mandated by the Right to Education Act 2014. However, Indians seem to have lost their belief in public schools because of abject educational delivery across most states. With lesser number of gifted individuals opting to teach and inadequate infrastructure, the teacher-student ratios continue to drop. Moreover, the school system fails to address the issue of employability.

The gargantuan scale of the problem is something that is unlikely to be corrected just by sporadic policy intervention. The education system needs to be restructured altogether. Let’s examine some solutions that can help India achieve the end goal of efficient educational delivery.

India’s vision of being a world leader in the 21st century is unlikely to be realized without an education system that keeps abreast with the needs of our future citizens. There is a strong case for public-private partnerships in education which will unleash the true potential of Indian citizens in a competitive climate. Clear guidelines and an audit and accountability mechanism is necessary for such an endeavour to succeed.

To quote the Prime Minster, “Enabling, rather than regulating” is the need of the hour. Otherwise we are falling in a deep, deep abyss in school education.