Boda boda, made in India, is helping Ugandan women with safe childbirth 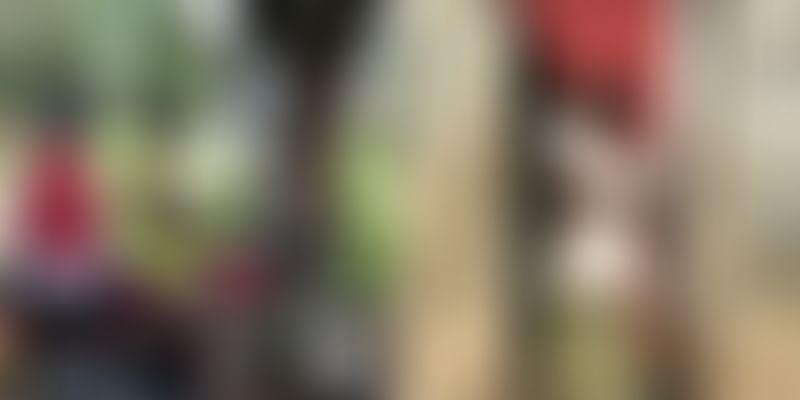 Convincing pregnant mothers to get to a hospital for childbirth is still difficult in some parts of Africa. In countries like Uganda, even when women want to go to the hospital for childbirth, it is mostly impossible. How does one commute to the hospital during an emergency with no ambulance? Even when public transport exists, it is very scarce and inaccessible. As a result, the only choice that these women have are boda boda bikes which are largely exported from India.

Boda boda is what East Africans call a motorcycle that ferries a passenger for cash. Carrying a woman who is in labour on a two-wheeler is probably one of the dangerous things to do. Still, both the passenger and the driver choose boda boda for reaching hospitals. Because, for them, having some chance at safe childbirth is better than no option at all.

The Uganda women and the drivers ferrying them are aware of the mishaps that can happen to the child or to the mother (sometimes to both) on the way to the hospital. To deal with it, a lot of drivers follow a 'safety' rule that the woman should be accompanied by a female member of the family. Benic, one of the drivers ferrying women in labour, told Scroll,

Many times, the woman goes into labour on the motorcycle and we conduct the delivery by the side of the road. I also help.

Some of these women carry razors along with them, so that they can cut the umbilical cord in case delivery happens on the way. After that, the driver drops the child and mother safely wherever they want to be dropped.

Ride on a boda boda bike costs up to Rs 170 depending on the distance. The women who look forward to having healthy deliveries start saving money from the time they get pregnant, as it is a luxury they cannot otherwise afford.

Though there are other factors that contributed to this improvement, one cannot deny the significant contribution made by the boda bodas and the drivers. That way, both have become an intrinsic part of Uganda's healthcare system.