From Kanyakumari to Leh, a ride across India to prevent violence against women 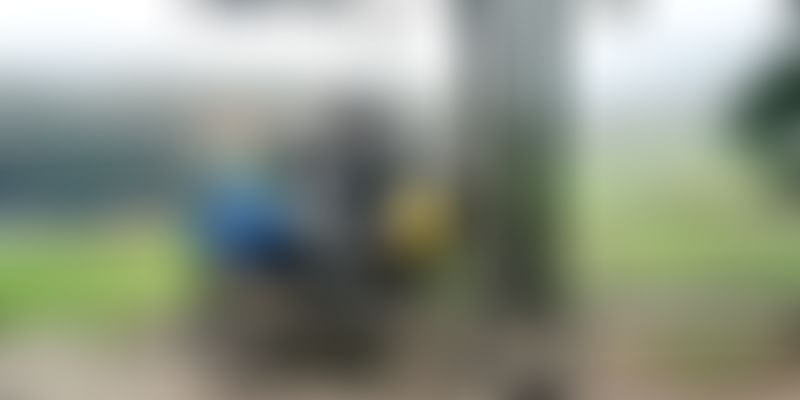 Thirty-five-year-old Shyni Rajkumar has a lot of firsts to her credit. She was the first woman from Kerala to buy the Himalayan edition of Royal Enfield. After that, she formed Dauntless Royal Explorers, an all women group for Royal Enfield riders. Then, she decided to take that bike on an all India ride from Kanyakumari to Leh with a mission – to spread awareness about and prevent violence against women. She is the first woman from Kerala and probably the first one from India to initiate such an endeavour.

Starting in Thiruvananthapuram on July 16, Shyni covered a total distance of 12,000 km with the slogan ‘Azadi - Stop Violence Against Women’ directing her journey. Growing up as an athlete and playing cricket, her tryst with bikes began at a very young age. In an interview with The New Indian Express, she said,

I used to look on mesmerised when my uncle, who was a policeman, rode his Royal Enfield bullet. I wanted to ride a bike and also own one such bike.

Unfortunately, Shyni met with an accident on the first day of her trip. Though she was dejected, she didn't give up and the mishap introduced her to the kindness even strangers had to offer. According to The News Minute, she said,

The Regional Service Manager of Enfield, Bino Job, had promised me any help for my trip. I called him up, and he sent two servicemen from their Tirunelveli service centre, which was 60 km away from the accident spot. We went to three villages to get an auto to carry the Bullet to the service centre.

Despite the repairs costing Rs 30,000, she was not charged any money. Shyni was accompanied by two of her friends from Kannur and Kozhikode who came with her till Leh. On the way, at Mumbai's Chhatrapati Shivaji Terminus, the trio displayed placards in an attempt to build a dialogue around the issue of violence against women.

In the digital age, the message reached faster than the women on bikes could, and from their next stop people came forward to show support for the cause. Once she reached Leh, Shyni was joined by her husband with the promise that he would be seated on the pillion.

Though she had the support of her family from the beginning, it was still difficult to deal with the constant ridicule she received from others. However, she eventually won them over and those making fun of her later ended up sharing the bike ride seated on the pillion.

As a member of Sthree Koottayma, in Thiruvananthapuram, Shyni has also secured sponsorship from the state's tourism department for the trip.