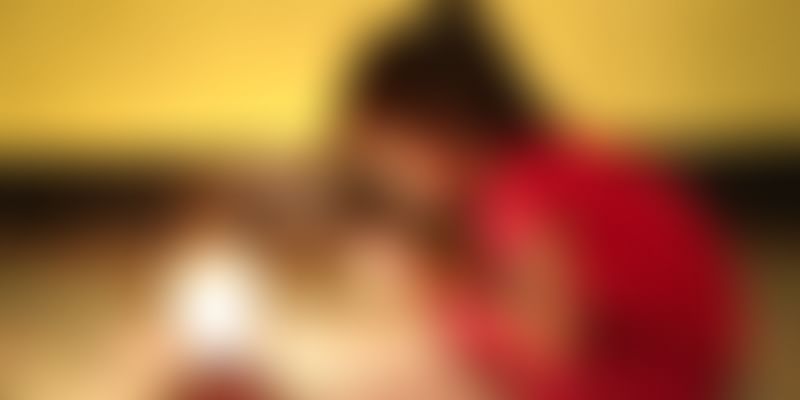 The Karnataka government has decided to provide free education to all girl students from class one to graduation. The Congress-led government has called out to all the parents whose income is less than Rs 10 lakh to avail this benefit.

The announcement, which will be put into action in the coming academic year, will reportedly be applicable to all public and aided private schools and colleges, says a report by The Times of India. However, the scheme will not cover professional courses. Speaking to reporters, Higher Education Minister Basavaraj Rayareddy said,

It's a model one and a major leap towards women's empowerment. The scheme is for all girls unlike their (other governments') schemes which are restricted to certain classes and income groups.

With this announcement, Karnataka joins Punjab, which announced that Captain Amarinder Singh's government will provide free education to all girl students from nursery to Ph.D. Despite limited resources, the chief minister said that he plans on giving utmost importance to school education by increasing the budget for the education sector. As part of this plan, there will be five new colleges built in the current year.

In 2016, the Telangana government led by CM K Chandrasekhar Rao announced that it would provide free education to girl students from KG to the PG level.