Ten things to know about Kenneth Juster, newly appointed US ambassador to India 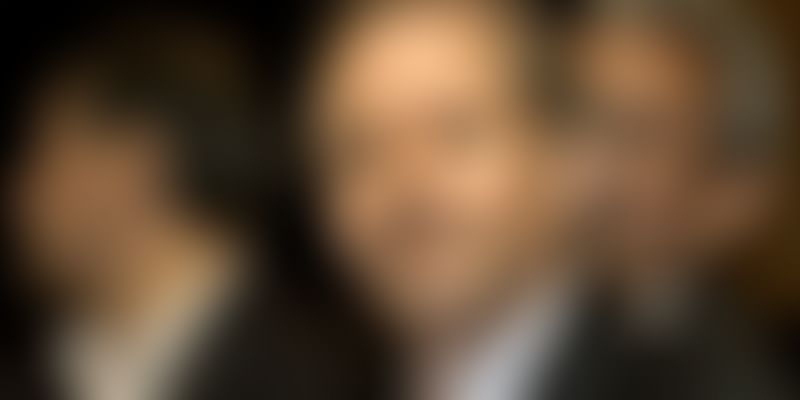 President Donald Trump has nominated Kenneth Juster, who helped lay the foundations of the India-US nuclear cooperation agreement, as the new ambassador to New Delhi. The nomination was announced by the White House on Friday evening and has to be approved by the Senate. His nomination marks the importance Trump places on building closer economic, trade and strategic relations with India.

The position of the ambassador at New Delhi had been vacant since January when Richard Varma resigned along with most political appointees of former President Barack Obama's administration.

As the Under Secretary of Commerce, Juster played a key role in developing the civilian nuclear cooperation agreement between India and the US. Between leaving the Bush administration in 2005 and joining the Trump administration this year, Juster had served as the Executive Vice President of the technology company Salesforce.com and as Managing Director at the global investment firm Walter Pincus.

Here are the 10 things to know about him,