Game of Thrones offers us some instrumental marketing lessons 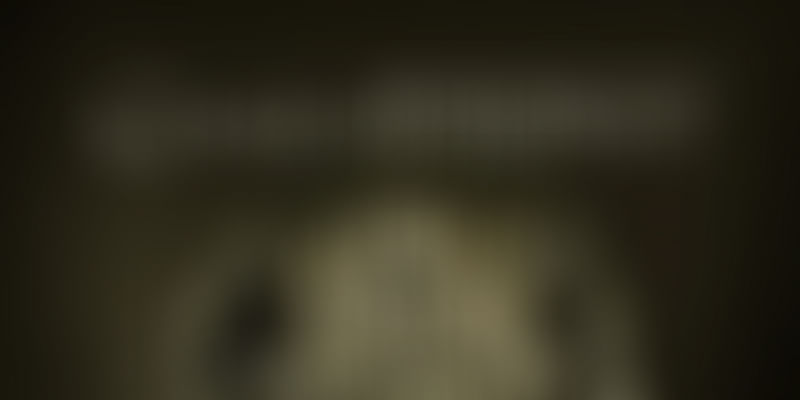 “Each bruise is a lesson. Each lesson makes us better.” – Syrio Forel

Mondays have gotten a lot better since the HBO favourite, Game of Thrones, decided to grace us with its extraordinary presence and offering the perfect escape from the listlessness and dull-throbbing that the first day of the work-week offers. From watching Jon Snow appeal to Daenerys’ greater conscience to joining forces against the mythical White Walkers, to Cersei Lannister destroying the houses of Tyrell and Dorne – a lot of game-changing moments have already taken place in this one season, including three big battles.

Without side-tracking and giving away any spoilers, we’d like to focus on the sheer marketing genius that has propelled the show through its six seasons. As a direct and favourable consequence to the same, the premiere of the sixth season drew a record-setting 10.1 million viewers, breaking all previous listings of the former seasons.

So what makes the Game of Thrones brand such a marketing success? More importantly, how does one implement the same kind of techniques to their fledgling business?

To this end, we try to derive a few fool-proof marketing lessons from the blockbuster show and how they can help your business, once implemented.

From the book-snobs to the series fanatics, everyone agrees on one front – that the storyline has been enthralling, scandalous, sensational and invigorating from the very beginning. George R. R. Martin followed through with the first rule of successful marketing, to produce fresh and unique content which is appealing to the target audience. Judging by the mere number of people following the series today, one can assume that this tactic was a sure-hit among the same.

Strategize and listen to your 'Hand', but be ready to improvise and get impulsive in tricky and rapid situations

As one can gauge from this season, while Daenerys does place implicit faith in Tyrion’s advice, there have been times where she has decided to follow her own gut and face situations head-on. When it comes to creating a new plan and strategy for your next marketing project, follow the conventional rules to a certain extent, but as any marketing expert will tell you, be ready to improvise and be flexible. Sometimes, the best ideas come up as and when you’re going along them.

As has been proven time and time again, quality almost always wins over quantity. Let’s take a look at the recent episode of the seventh season, when Grey Worm led a small army of the Unsullied to Casterly Rock and defeated a significant portion of the Lannister army. Similarly, the expedition that Jon Snow, Ser Davos, The Hound and Jorah Mormont are setting out for, to try and battle an army of White Walkers despite the opposition’s superiority, goes to show that even a small-skilled group of soldiers stand a chance at victory.

What marketers can learn from these situations are that the outcome to projects don’t necessarily equate with the numbers they managed to conjure at the end. Sometimes, it is the mere quality of the work done and the recognition due for the same, that makes all the difference.

One of the greatest follies that marketers fall prey to is not giving their competition the respect they deserve, and this is usually where their short-sightedness leads to their downfall. The Lannisters underestimated the Tyrells when they brought in Margaery as a trophy wife to Joffrey. Stannis Baratheon didn’t realize that the Lannisters had some powerful allies, who would help in defeating the former in the Battle of the Blackwater. More recently, Tyrion underestimated his brother Jaime’s calibre as a military tactician, and received a shock when he found that while the army of the Unsullied had reached Casterly Rock to defeat the Lannister army, the latter was destroying House Tyrell in battle – finding it more advantageous than defending their base-land.

Build your brand value by getting people to talk about you

Let’s take the example of Daenerys here. Before she ever set foot in Westeros and without having traversed to the North to Winterfell and its adjoining areas, she was already recognized, respected and in some cases, even feared. She did so by performing revolutionary acts, like freeing the Unsullied, giving birth to three full-grown dragons and winning over the Dothraki – monumental events which led to talks of her fortitude being sung all through the seven kingdoms.

In the same way, marketers need to focus on creating revolutionary ideas and executing them, so they catch enough intrigue and popularity for their brand to be recognized and make it big across the market.

Take risks to attract your audience

Taking risks is a necessary part of running any business. Marketers understand this better than any others, because they know the intricacies involved in cultivating, dishing off and adding content and strategies which will help the company improve its brand value and catch the eye of all the right people. To this end, they are obligated to take some big-scale risks in hopes of turning the tides in the company’s favour. The trick, is to not be afraid to take risks.

In the show, the producers took some major risks by killing off some of the most popular characters on the series – Eddard Stark, Catelyn Stark, Rob Stark, Robert Baratheon, Khal Drogo, Prince Oberyn, Margaery Tyrell, and the list continues. Despite facing backlash from their fans for a majority of these deaths, the show’s popularity has remained as strong as ever and in fact many have concluded that without them, the story wouldn’t have progressed to the nail-biting present they stand at now. This just proves the basic point we’re making here – that sometimes taking risks pays off majorly in the long run.

Do you agree with these parallels? If not, I definitely demand a trial by combat!