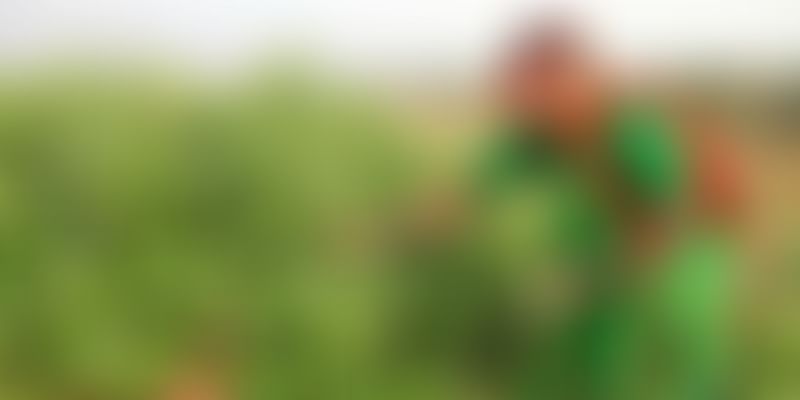 Rahibai Soma Popere is a 54-year-old woman who is a self-made expert in the subjects of agro-biodiversity, landrace conservation, and several innovative techniques in the cultivation of paddy crops. Hailing from Kombhalne village of Ahmednagar district, Maharashtra, Rahibai has the distinction of conserving and multiplying 48 indigenous landraces of 17 different crops including paddy, hyacinth bean, millets, pulses, and oilseeds.

Rahibai has a humble yet typical confidence while talking about her expertise, and having tasted success after putting her techniques into real practice, she often offers training to farmers and students on the subjects of selecting seeds, soil fertility improvement, pest management and control. She also supplies seedlings of native crops and pushes the farmers to shift to local varieties.

According to her interview with Village Square, she said,

Native crop varieties are not only drought and disease resistant, but are nutritive and retain the soil fertility as they do not need chemical fertilisers and excessive water.

Rahibai also spearheaded the formation of 'Kalsubai Parisar Biyanee Savardhan Samiti' in Akole, Ahmednagar district. The Samiti works towards the conservation and propagation of traditional varieties of crops, a report by The Better India said.

Rahibai follows and preaches the Marathi saying 'One is the pioneer of one's own life'. According to Village Square, she created her own water harvesting structures such as the farm pond and the traditional 'Jalkund'. She turned two acres of wasteland into productive land and started making money from the vegetables she grew there. Rahibai also heads another self-help group, 'Chemdeobaba Mahila Bachat Gat' in Kombhalne, through which many social initiatives like health camps, the supply of solar lamps are organised, besides agricultural initiatives.

For her efforts and contribution, Council of Scientific and Industrial Research honoured her with the title 'Seed Mother'.