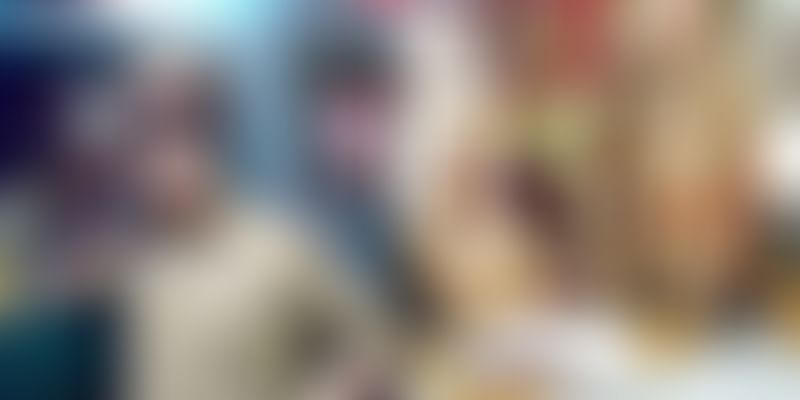 Nineteen-year-old Stevin Mathew grew up chanting "I am police" like a mantra, partially influenced by the films he watched. For a boy with Down syndrome, that can never happen, but his parents decided to make his dream come true for a day.

Though originally from Chennai, the family is now settled in Qatar. On their trip to Chennai a few days ago, Stevin’s father Rajeev Thomas approached the Chennai police commissioner with the request of making his son wear khaki for a day. According to The Hindu, Rajeev said,

"He was fascinated by the police after watching his favourite stars Suresh Gopi, Vijay, and others. He always wanted to become a police officer. So I decided to write a mail to the commissioner when we came to Chennai for a vacation. They took his measurements and even got a police uniform with two stars stitched for him.”

Paying heed to the strange request, Chennai's Assistant Commissioner Vincent Jayaraj and Inspector Suryalingam visited Stevin the day before to prepare him for his special day and made the necessary arrangements.

Upon reaching the station in his uniform he was welcomed with bouquets. He was also given a desk and walkie-talkie which were his for the day.

Once he was informed about the basic work involved in being a police officer and crime prevention, he accompanied two constables on patrol duty in the police Jeep.

“It is pertinent to parents who have special children and the society to know that children with disabilities have to be given an opportunity for them to achieve.”