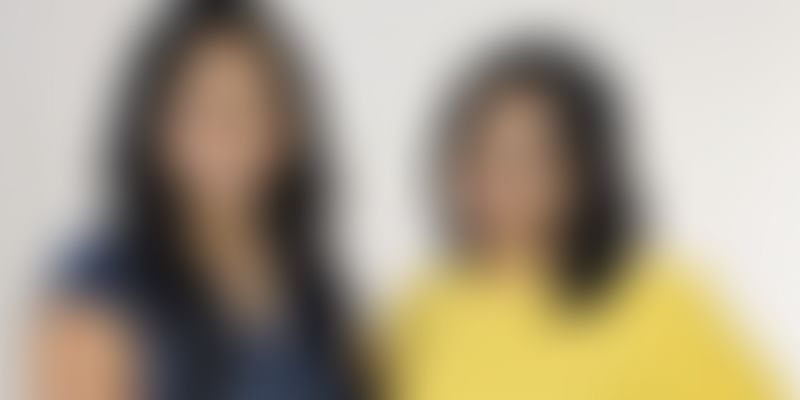 Imagine leaving behind the life you have built over the years and moving to a new country, that too without a job or support system. This is a group of ‘migrants’ that nobody spares much of a thought for – the expat wives.

The lyrics of this popular Bollywood song aptly describe the situation of the spouses of expatriates who tag along for their partners’ job posting abroad. Though there are quite a few expat husbands as well who trail their wives on their postings, expat wives are far more common.

Sushmita Mohapatra and Savitha Venugopal, journalists with a rich, combined pool of experience in print, television and digital media, moved to Singapore due to their respective husbands’ work and have carved out their own lives in the country.

They collaborated on their book, Dear Ms Expat, an amalgamation of stories of ten women most of who moved with their partners to Singapore. The book delves into the challenges faced and also celebrates their accomplishments.

Transplanted into a new environment, these are women who worked hard to craft new lives in a new country. Savitha says,

The advantage of being a trailing spouse is that you get to piggyback on your spouse’s career and get a taste of a new culture, sample their cuisine, and explore interesting places.

Robinson Crusoe in a crowded city

The disadvantages are several too, such as restarting your career from scratch (which might not even take off), creating a new friends' circle, adapting to the new culture, and even just dealing with ennui. Unlike Singapore, there are countries that are inherently unsafe and unwelcoming of outsiders, which would pose a tougher challenge. Sushmita agrees, “One of the women we featured, Manale, told us her that her experience as an expat was in contrast to a relative who moved to the Middle East with her husband. Manale is a lawyer who set up her successful practice in Singapore. Personally, I have lived in Jakarta and Bangkok, but as a working mother, Singapore with its supportive infrastructure made it easier for me to set up my own venture.”

Often visa restrictions make it difficult for trailing wives to start working in the new country. Many women in Trump’s USA are facing this issue. When a qualified woman is forced to put her career on hold, it damages her psychological well-being and her self-esteem often takes a beating.

Sushmita adds, “We should mention the men who face such issues as well. A standing joke with our editor and publisher is our sequel which they hope will be titled Dear Mr Expat! Dear Ms Expat does talk about Angelina Grass-Oguma whose husband manages their children and home, while she works and travels on assignments. So, there are men who make sacrifices for their wives’ career as well.”

Life is an adventure

For those women who are planning to join their partner in a new location, a lot depends on the level of openness with which one embraces the move. Savitha says,

Do plenty of research – on the country, the culture, the job scene. There are going to be plenty of unknowns out there when you reach, so it helps to be prepared.

Nowadays, there are online groups that plan meet-ups and coffee sessions with people who have similar interests. Sushmita advises, “Also, be aware that your spouse already may have work colleagues and a set-up that is a lot more familiar to him than to you. So, while this may seem like some therapy advice, being aware of this situation and talking it out with your spouse or partner before you move may be a good idea. You need to be emotionally ready to take on a change like this.”