This AI startup has achieved a human feat – composing music 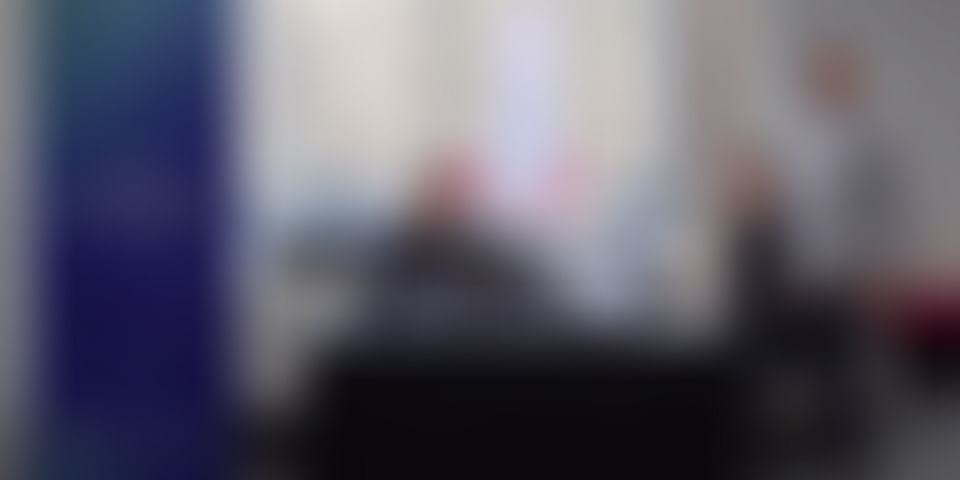 Using Deep Learning, AI Aiva learns by reading many compositions. The AI then creates a mathematical model that represents its own definition of music, and then uses that model to compose completely original themes.

Pierre Barreau is a computer scientist, who also happens to be a registered music composer. Pierre, after watching the science fiction movie Her, in which an AI composes a piece of music, was inspired to build an AI that can compose music. “That really struck a chord with me because I originally come from a family of artistes. At the same time, I studied Computer Science at university and I always had a passion for both domains,” says Pierre. “So this is how I thought AI-generated music was something I had to get involved in one way or another and I teamed up with people close to me with similar interests.”

The team consists of computer scientists Pierre and Denis Shtefan who work as the CEO and CTO of the startup respectively, Vincent Barreau as the COO and Arnaud Decker as the CMO. All the team members are music composers. The startup has received seed funding from an incubator in Luxembourg and will be closing another round of investment soon.

Launched in February 2016, Aiva wrote ‘her’ first composition for Piano Solo, inspiring her creator to push the boundaries of what AI-made music can sound like. On French Bastille Day 2016 (July 14), Aiva wrote her most emotional and melancholic piece to date. The piece is set to be the finale for the album Genesis.

“Even amongst her kind, she is quite special; as opposed to the AI systems that we use in our daily lives — search engines, voice-over assistants, auto-pilots — Aiva is able to write beautiful and emotional music, a deed that is considered to be deeply human,” says Pierre, on his artificial music composer.

Using Deep Learning, Aiva learns by reading many compositions (15,000 pieces written by Mozart, Bach, Beethoven etc.), to extract musical features and build up an intuition of music theory. During training, Aiva creates a mathematical model that represents its own definition of music, and then uses that model to compose completely original themes. The music can be customised by inputting different types of datasets that have been gathered over the months. “For example, if we want to create an epic music, we can train Aiva on epic / cinematic music. We are also working on conditional input generation, i.e., specifying other types of data like text, images to generate a fitting music to that data,” adds Pierre.

To evaluate the quality of the compositions written by Aiva, the team has conducted several Turing tests by asking professional musicians to listen to some of her works; so far, none of them have been able to guess that the composer was an AI. Recently, Aiva became the first virtual artiste to acquire the worldwide status of Composer in an authors’ right Society (SACEM), a feat that many artistes thought impossible to achieve for at least another decade. “This achievement does not mean that Aiva will replace musicians, we will continue to encourage collaborations between man and machine. In fact, Aiva’s first album was recorded in collaboration with human artistes,” adds Pierre.

Aiva’s music can be used in video games, trailers/commercials, documentaries, conferences, short films and motion pictures. “We work with companies (producing movies, video games, tv shows, commercials) and score music for them. Albums are not a way for us to generate a lot of revenue; it’s just here to showcase Aiva’s best work and it’s here for people to enjoy,” says Pierre on their revenue model.

“As the name of the album suggests, Genesis is only the beginning of a long story where Aiva will hopefully make her mark in the timeless history of music and impact the evolution of AI technologies for the better,” Pierre adds.

Check out some of Aiva's compositions below:

This piece was composed as an opening for the National Day celebrations in Luxembourg:

This composition was created for Nvidia GPU Technology Conference opening: