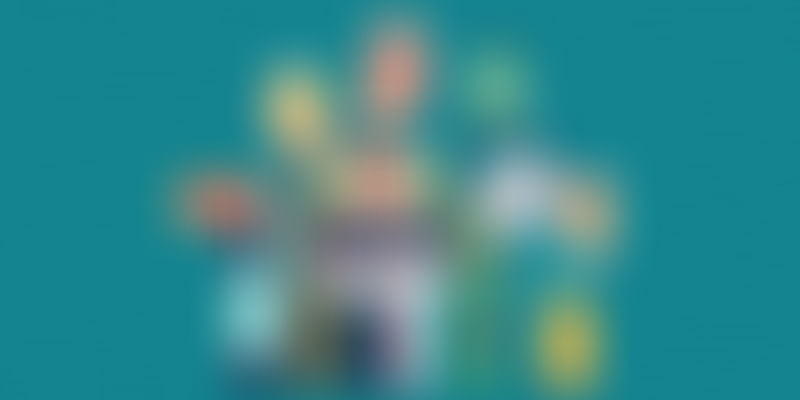 I recently binge watched Inside Edge - Amazon Prime's original series. Apart from being the first Indian Amazon Original, the series also marked another first, the first ever IMDb premium title page in India. Inside Edge also has the highest completion rate of any show on Amazon Prime Video. I started by watching one episode on a weekend. I liked it and wanted to come back to watch another episode the next week. The next evening I found myself watching two episodes. I was hooked. The next day happened to be a holiday. Guess what I did. You are right. I binge watched the entire series.

Several other serials like Game of Thrones and House of Cards to name just two have had their share of cult following. Several Mondays have been ruined because people have binge watched the entire season of a serial. They spent long weekends and vacation days getting bleary eyed doing this. They told their office they were too sick to come to work just so that they could complete some more episodes. There are sites that let you calculate exactly how much time it will take to watch the full series of your favourite show. So what leads to this fanatical behavior?

Pyschologists will explain this as Goal Gradient effect. We start to hurry up and put in more effort as we get closer to the finishing line. While doing push ups, try counting backwards 10... 9... 8... instead of the usual 1... 2... 3... and see how how it affects your motivation. Rats run faster as they approach a food reward. Humans increase effort as they approach rewards such as gift certiﬁcates or goals such as visual ﬁnish lines.

This also works how we learn. Research from Wharton tells us that when it comes to consume online content, we tend to follow the same principle. People like to consume the entire content of a subject if it is available. They also learn better. The way to construct online learning content is to sequence learning much the same way as a TV soap. Every few minutes, there is a "cliff hanger." Building curiosity helps the learner move forth faster. Once the momentum is built, show the learner how close they are to the end goal. Not far they have come.

Why don't you try this approach and see if it motivates you to complete a book faster? What research shows is that it will certainly help you learn on-line content more effectively. So give it a spin and let me know what you think of it.