Convertible Notes – the Next Big Thing? 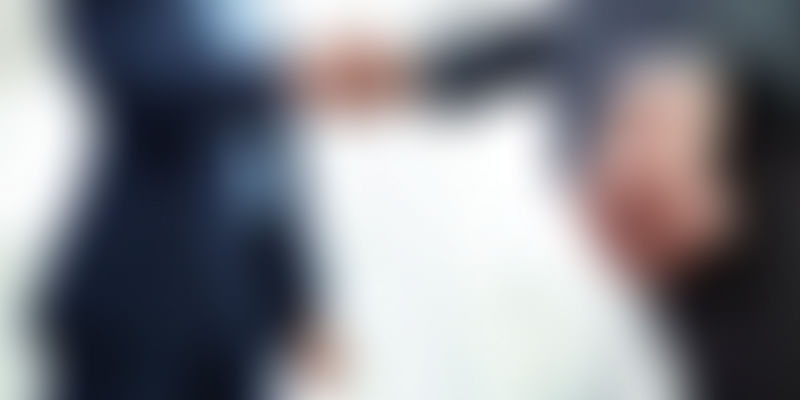 What are Convertible Notes?

Venture investing entails an investor taking a minority position in a very early stage company. This requires the investor and the promoter to negotiate and agree on (1) a valuation, and (2) the investor’s rights.

This brings up certain issues: in a very early stage company, valuation can be extremely hard to pin down. Negotiating rights, closing a deal can take time and cost money. The result is that deal-making is not always smooth, inexpensive, and fast - and a complex set of deal documents are generated. The convertible note came into the picture to deal with these issues.

In a convertible note deal, the investor does not give a valuation to the company, but simply funds the company with a loan on the back of a simple contract. When the company raises its next round of funding (i.e., a typical Series A round where the company is given a valuation) this loan will ‘convert’ into shares of the company at the Series A valuation, with a discount ranging from 10% to 25%, which is the reward given to the early stage investor for investing at a very high level of risk. The investor gets the same kind of shares and rights that the Series A investor is getting. If the Series A round does not happen within a certain time period (or some other specified default events take place) the convertible note acts like a debt instrument and must be redeemed.

Thus, as a result of using the convertible note, the investor and the promoter have managed to sidestep the negotiation on valuation and investor rights, the promoter quickly gets the funds she needs to begin building the business, and the investor's entry price is determined at the Series A round, when better metrics and market forces are available to make (relatively) more accurate price discovery possible. The deal will cost very little and can potentially move from kick-off to close within a week - benefitting both investor and promoter.

Promoters also favour using the convertible note because it provides the major benefit of allowing them to talk to multiple investors and close deals with each investor quickly and successively, instead of going through the painful process of bringing all investors onto the same page and 'closing' them in one round.

Due to the above benefits, convertible notes became the go-to instrument for pre-Series A funding.

Firstly, the stringent FDI rules around entry valuation and exit routes made some of the key economic features of convertible notes (for example, obviating the need to have a discussion on valuation, discount on next round’s pricing, option to get back capital through redemption/put) a little difficult to achieve. Secondly, from a company law compliance point of view, a CCD issuance is much like an equity issuance in that it requires a certain amount of meetings, paperwork, filings, etc. – it is not as simple as signing the document and receiving the funds (which is what a convertible note deal should ideally be like), and this elongates timelines for a deal.

Thus, while convertible notes have found some takers, the instrument is yet to gain large-scale traction in India, and most early stage funding is done through the equity route.

The implication is that for funding start-ups, and for deals done by AIFs, it is no longer necessary to structure convertible notes as CCDs, thereby making the ‘classic’ convertible note more workable in the Indian context.

It should be emphasized that from a regulatory point of view, the RBI's move to expressly permit convertible notes is a huge step forward from its longstanding position that such debt-like instruments are not permissible under the FDI route, and this is possibly why this major relaxation has been provided only for start-ups.

That said, the restriction that only start-ups can issue convertible notes to foreign investors is a real bottleneck, and could render the RBI's liberalization a near-pointless exercise. This is because the Start-up India scheme has not been very successful: the government’s recent status report discloses that only 2,169 start-ups have been recognized as start-ups, which barely pushes the needle. Hopefully, this situation will improve now that the government has widened the definition of ‘start-up’.

On the other hand, the fact that it has been made easier for all companies to issue convertible notes to AIFs could prove to be significant - AIFs have already been very successful in pooling risk capital from India and abroad (as per the latest data released by SEBI, ~ INR 12,500 crore (~ $1911 million) has been raised by funds in the 'venture capital fund' sub-category of AIFs).

Abroad, the convertible note is usually employed in a pre-Series A scenario, with investment amounts ranging from a few hundred thousand dollars to ~ USD 5 million. To look at the possible uptake for convertible notes in India, we can break down this range of ticket sizes into two baskets:

To conclude, broad based adoption of the convertible note in the second basket could give a fillip to the Indian early stage ecosystem, since it would make deals much easier to execute. Specifically, there is an opportunity for angels or micro VC funds set up as AIFs to use the convertible note (with a necessary tweaks to suit the Indian market), since it is a good structure to rationalize transaction costs and timelines. Initially, there could be some hesitancy on both sides of the table due to the unfamiliar nature of the instrument, and promoters and investors would need to pay very careful attention to the drafting of the convertible note, since it often has traps for the uninitiated. On their part, the regulators need to make it easier for all companies, not just start-ups, to raise funding through convertible notes, or else the impact of the liberalizations described above will be muted.

(Disclaimer: The views and opinions expressed in this article are those of the author and do not necessarily reflect the views of the author's firm and YourStory.)