Traits that set successful entrepreneurs apart from the rest 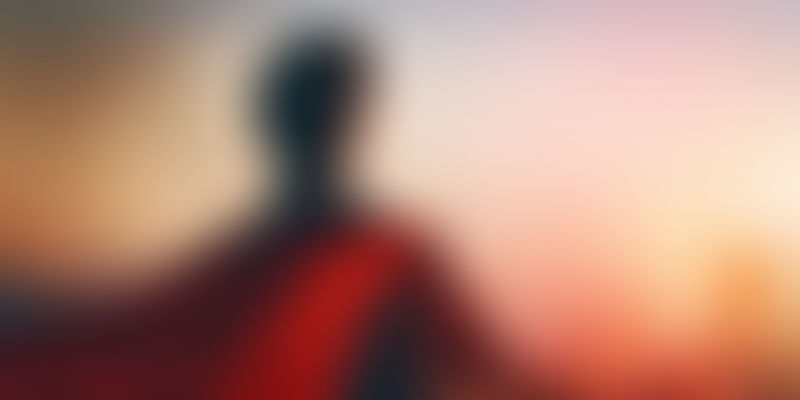 Leaders limit themselves to running a company and managing their employees, they become beacons of inspiration and trendsetters who influence others to put their best foot forward at all times. While integrity and a drive to succeed are common amongst most entrepreneurs, there are a few unusual traits that all successful businessmen have in common.

Here are five such unusual traits that you should cultivate.

Age is always a number

Ronald Reagan was just shy of 70 when he was elected President. If you are someone who believes that life starts at 40 instead of ends at it, you share this unusual trait with several successful entrepreneurs. Vera Wang decided at the age of 40 that she wanted to be a designer. Today, she is a force to reckon with in the fashion world. Sam Walton opened the first Walmart at 44. Successful people believe that age is just a number and you should too.

You can find inspiration in the strangest places

Did you know that James Cameron used to drive a truck for a living before he became a world famous director? Watching Star Wars inspired him to change careers. Successful people happen to find inspiration in the most unexpected places and this is what makes them one in a million.

Paychecks are just a perk not the final goal

When you go for too long without work, you learn to take care of yourself in the most grueling situations. As time passes by, you learn to live within your means. Popular actress Halle Berry briefly stayed at a shelter for the homeless while pursuing her career as an actress. Whether it takes you a month or a year to get your first real paycheck, you should be able to survive and make ends meet when times get tough.

Above gossip and naysayers

A lion doesn't concern himself with the opinion of sheep. If you spend all your waking hours thinking about what people are saying behind your back, you'll never be able to accomplish anything worthwhile in your life. It's okay to ignore what your colleagues have to say and follow your heart.

Casual and laidback work environments just aren't your thing. You function better when deadlines put you to the test. Stress motivates you instead of bogging you down. If you feel like you perform better in high pressure environments, then you share this unusual trait with several successful entrepreneurs.

Don't try to fit in. Use your uniqueness to stand out. You'll be better off in life if you embrace your mettle and allow your passion to carry you towards success.